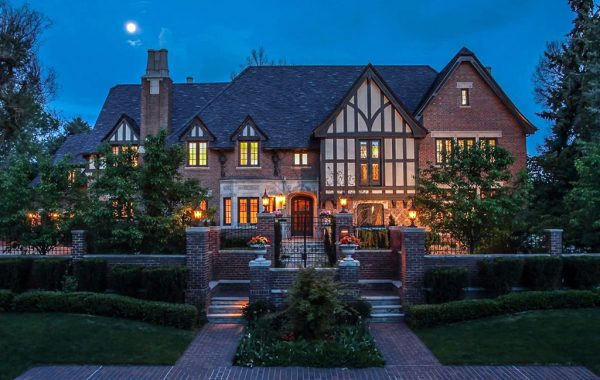 The home at 575 Circle Drive sold for $6.5 million in December. (REcolorado and LIV Sotheby’s)

To help ring in the New Year, a Country Club home traded hands for $6.5 million last month, the highest-priced residence to sell in December.

The sale was also the most expensive of 2017, closely followed by a Cherry Hills Village mansion selling for $6 million in March. The Tudor mansion, originally listed for $1.1 million more than its selling price, was purchased Dec. 4, according to property records.

Stats: Built in 1931, the 10,000-square-foot house is situated on three-quarters of an acre. The home, with six bedrooms and nine bathrooms, is located near Sixth Avenue between Cheesman Park and Denver Country Club.

Seller: Stephen and Kelleen Finn. Stephen Finn is a founder of the Trust Company of America Inc. They purchased the home for $6.8 million in 2013.

The finer things: Surrounded by mature trees and gardens, the home features multiple patios, including a third-floor deck offering views of the neighborhood. The mansion also includes an in-law suite, wine cellar and gym. 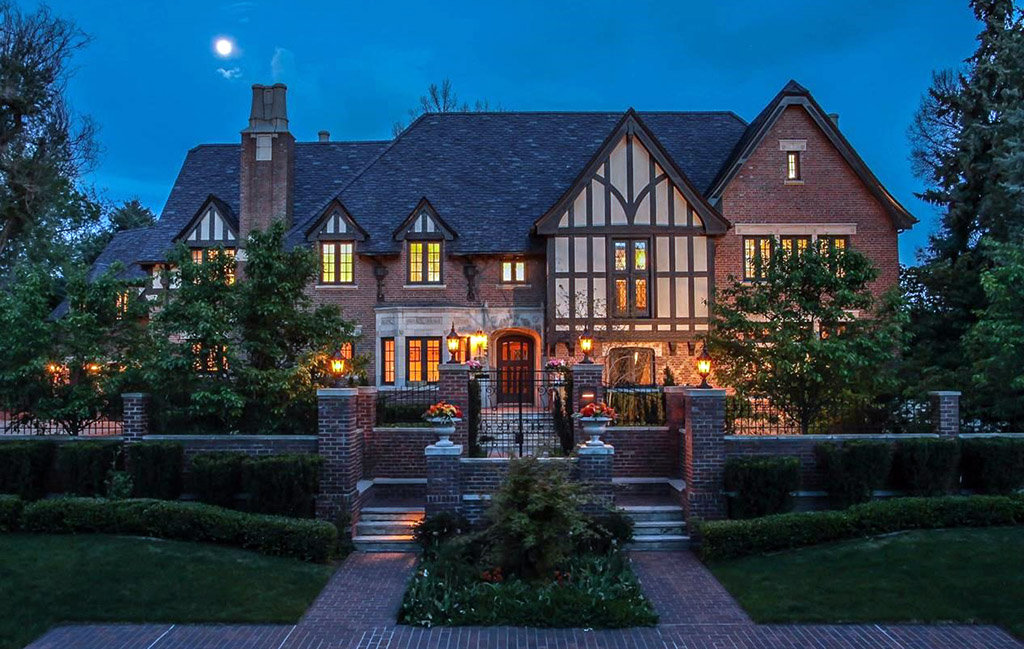 The home at 575 Circle Drive sold for $6.5 million in December. (REcolorado and LIV Sotheby’s)

To help ring in the New Year, a Tudor mansion on Circle Drive traded hands for $1.1 million less than its original listing price.