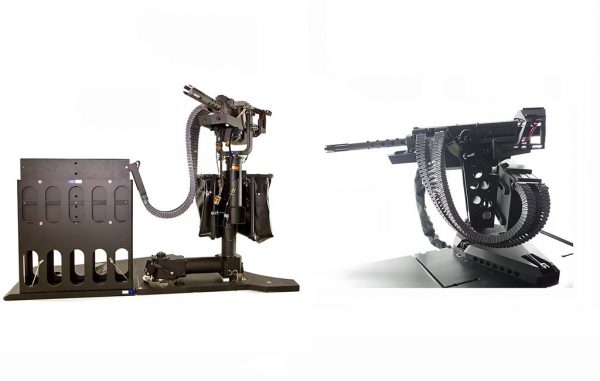 Sheila Jaszlics likes to say that, in life-or-death situations, there’s no time to “get out the user’s manual” – it’s better to have plenty of training beforehand.

In preparation for more military contracts, her Lakewood-based company Pathfinder Systems received a patent for a component of its simulator of a M3M weapon system used by gunnery troops on helicopters.

Pathfinder works with the U.S. military to build simulators of heavy machinery used by troops. The patent pertains to the simulator’s mimicry of how the real gun acts when it’s out of ammo.

“Machine guns are very sensitive; they actually don’t last very long because of the high rates of fire and they jam easily,” she said. “All of our patents are how do you economically copy how those weapons operate so that (soldiers) are not afraid of them when they actually have to use them.”

The simulators copy everything a real M3M would have, down to the weight and recoil of the weapon, Jaszlics said. 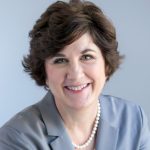 Pathfinder, which Jaszlics founded in 1985 after serving in the U.S. Army and working for Lockheed Martin, previously dabbled in augmented reality simulators as well. But Derek Sikora, a systems engineer who helped develop the recent patent, said they didn’t have the same impact as a physical simulator.

“There’s a loss of training fidelity there,” he said.

Sikora did not disclose the simulators’ cost, but said they allow the government to spend less time training with real helicopters.

“Flying a helicopter is extraordinarily expensive,” he said.  “These simulators cost a pretty penny, but they’re paid off pretty quickly with savings.”

Jaszlics said Pathfinder is working with the U.S. Department of Defense on research and development in areas like sense-and-avoid technology, which makes aircraft aware of nearby flying objects.

Depending on its number of contracts, the company has between 15 and 50 employees, Jaszlics said. 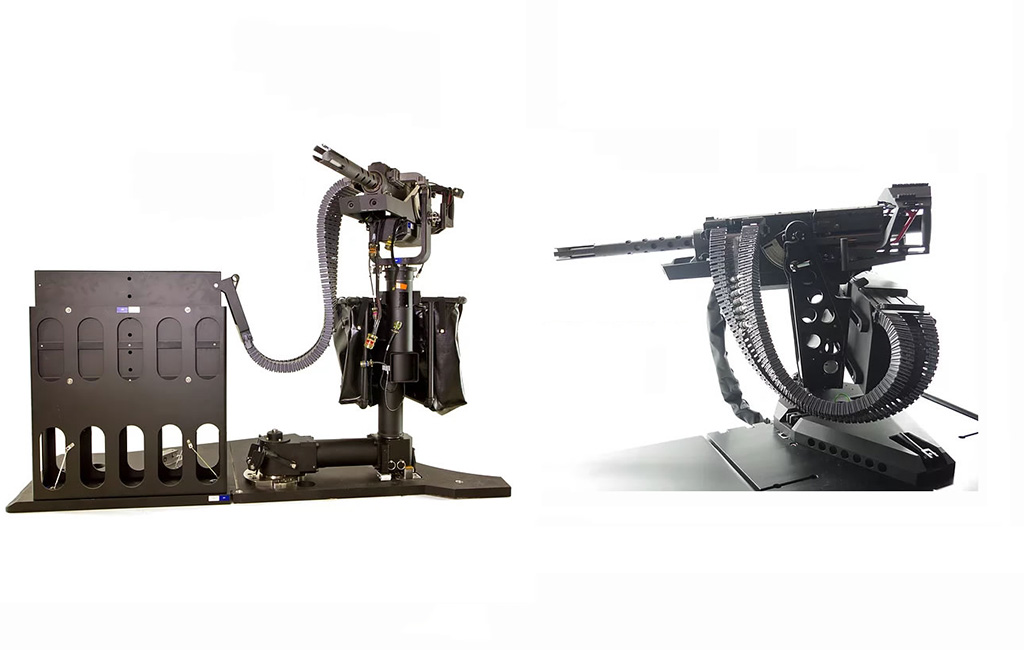