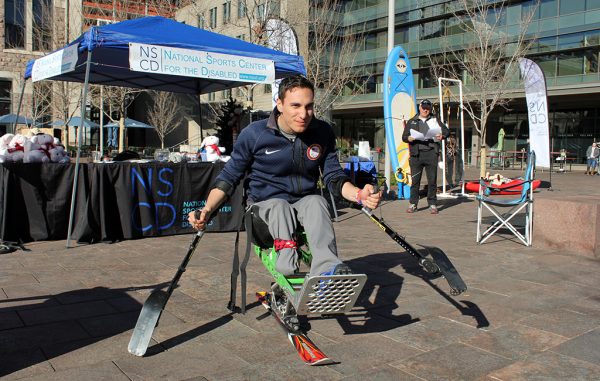 That topped the previous record, $33.8 million in 2016, by more than $2 million. The amount of people donating and participating nonprofits were also at an all-time high.

Colorado Gives Day is put on each December by the Community First Foundation, which helps to connect donors to nonprofits, and FirstBank.

Community First created the website for Colorado Gives in 2007. The one-day fundraising event launched in 2010.

“The first year our goal was to raise a million, and we raised eight and we thought that was great,” said Dana Rinderknecht, director of online giving at Community First. “Never in my wildest dreams did I think we would raise $36 million.”

In addition to the incentive fund, many nonprofits create a matching system with larger donors for smaller donations on Colorado Gives Day to further encourage contributions.

This was the second year the event included a sister site, Kids for Colorado Gives Day. Rinderknecht said Community First noticed a growing trend of parents teaching children about giving, and built the kid-friendly website.

“It gives a boost to every single dollar,” she said.

The largest single donation this year was $1 million, given to the Schlessman Family YMCA near the University of Denver. It was given by the Ryland L. and Arlene D. Seaton Trust, which has donated $1 million to the YMCA for three years.