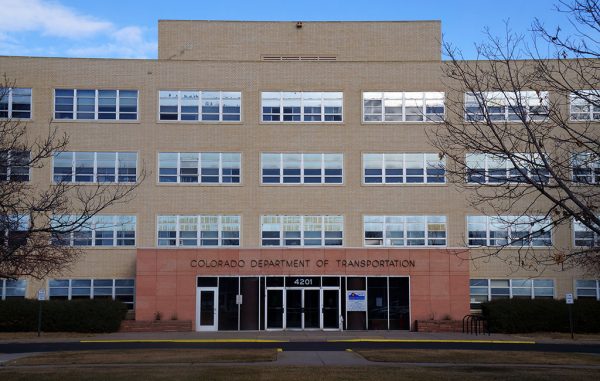 A Denver-based developer is slated to purchase two Colorado Department of Transportation complexes if city leaders sign off on acting as the proposed deal’s middleman.

The Kentro Group wants to build a mix of commercial space and affordable housing at 4201 E. Arkansas Ave., and market-rate and senior housing at 2000 S. Holly St., according to city documents.

Kentro would pay a total of $19.25 million for the two sites. The city would put up a portion of the escrow money for the two transactions, but it would later be paid back by Kentro.

The deal still needs to be approved by Denver City Council. It goes before the Finance and Governance Committee on Dec. 12.

The 12-acre Arkansas Avenue property is currently CDOT’s headquarters. The 11-acre Holly Street property houses its Region 1 office. Both properties are in the Virginia Village neighborhood, separated by about 1.5 miles.

CDOT spokeswoman Amy Ford said about 800 employees work at the two sites. Come spring, they are scheduled to move to an under-construction facility at 2829 W. Howard Place, just south of Mile High Stadium.

State law mandated the CDOT properties first be offered for sale to other government entities. 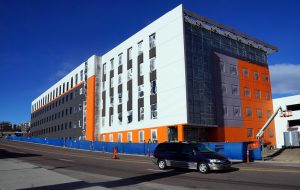 Denver Public Schools was interested in the Holly Street site for a bus barn, but that was found to be “incompatible with the neighborhood vision,” according to a presentation by city staff for the council committee.

The city says it wanted to facilitate the construction of affordable housing, and sought proposals from 15 developers.

The presentation to the council committee says Kentro “was chosen because they were the only one to meet city requirements, including financial capacity and willingness to build affordable units.”

Kentro says on its website that its development activities focus on grocery store-anchored shopping centers and urban street retail.

The city-facilitated deal calls for Kentro to pay $5.25 million for 2000 S. Holly St. It plans 225 walk-up units at market rate and 50-80 senior housing units. The site is zoned for a maximum of three stories.

Kentro would pay $14 million for 4201 E. Arkansas Ave., develop the western portion for commercial use, and build 150 housing units on the eastern half that would be reserved for those making up to 60 percent of the county’s median income.

The developer would seek rezoning of the East Arkansas property to permit retail.

The deal also calls for Kentro to receive business incentive funds from the city’s Office of Economic Development, provided that the redevelopment creates at least 150 jobs.

The deal requires Kentro to pay the city $350,000 if the affordable housing units aren’t built within seven years. The units must remain “affordable” for 20 years, according to the city documents.

CDOT previously said its new facility was needed because the existing properties, which have buildings constructed in the 1950s, have safety issues and asbestos concerns, as well as Americans with Disabilities Act deficiencies.

CDOT spokeswoman Ford said the sale of the properties could close between late May and December 2018. 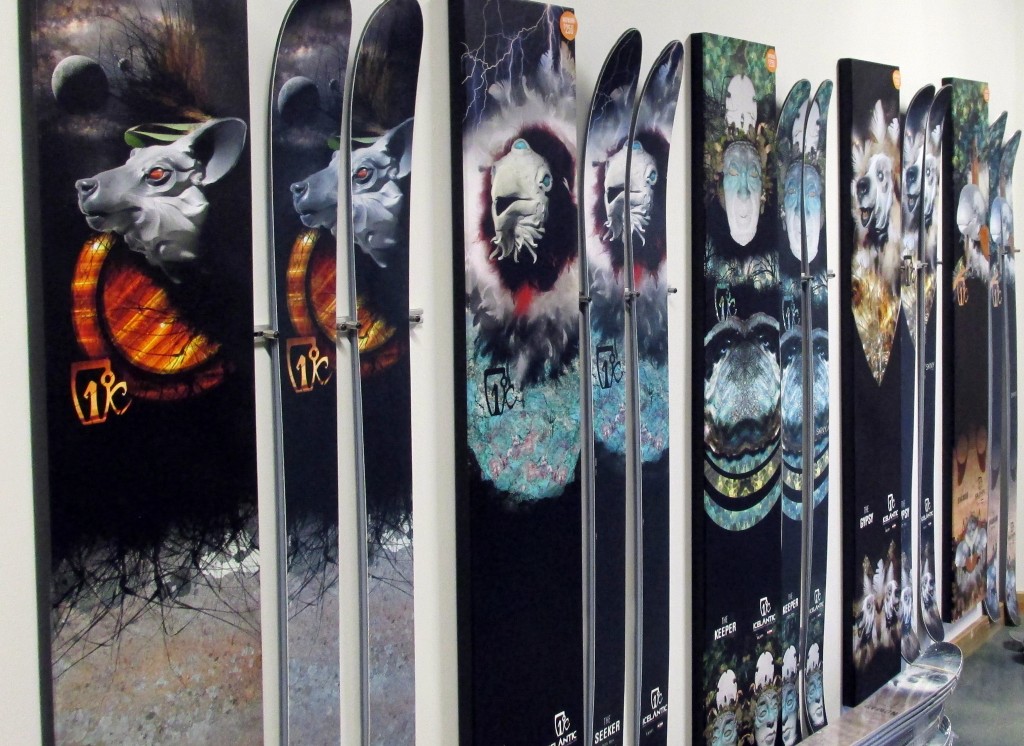 A Denver-based developer is slated to purchase two transportation department complexes, including its HQ, if city leaders sign off on acting as the proposed deal’s middleman.