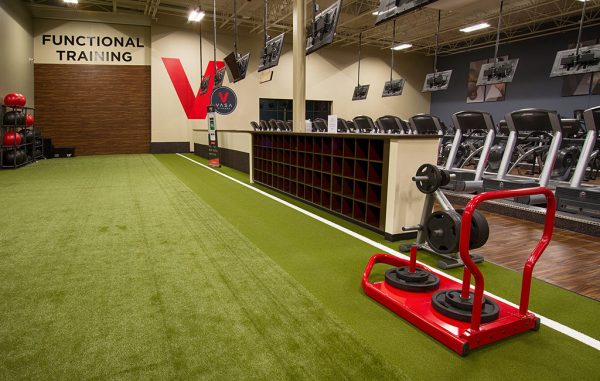 Utah-based Vasa Fitness is opening three new locations in the metro area. Headquartered in Salt Lake City, the brand has 23 gyms, including in Aurora and Greeley, and is pushing into the Front Range with outposts in Denver, Centennial and Westminster by early next year.

“We’ll be all over Colorado here shortly,” said Zachary Utting, general manager of the Denver location. “The CEO Scott Felsted has had his eye on the Colorado market for a long time.”

The Denver Vasa Fitness, at 1955 S. Sheridan Blvd., will cost $7.5 million to renovate. The 61,000-square-foot building used to house a Safeway grocery store.

“We typically go into old Safeway or Albertson’s buildings,” Utting said, adding that Vasa’s Greeley location had been a vacant Albertson’s. “Our clubs run about 45,000 to 60,000 square feet … we can house a large membership population.” 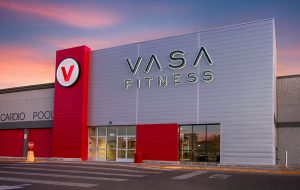 Memberships range from $10 to $20, with additional costs for personal training or team training, Utting said. The gyms are open from 5 a.m. to midnight.

“We cater to everybody, from the 75-year-old with the double hip replacement to the 18-year-old athlete,” Utting said.

Illinois-based Silver Oak Services Partners invest in the brand in 2014 to expand farther into the Mountain West region, leading Vasa to rebrand 17 gyms in Utah from Gold’s Gym.

“The biggest thing is, we’re really a personal training gym and we happen to sell memberships,” he said. 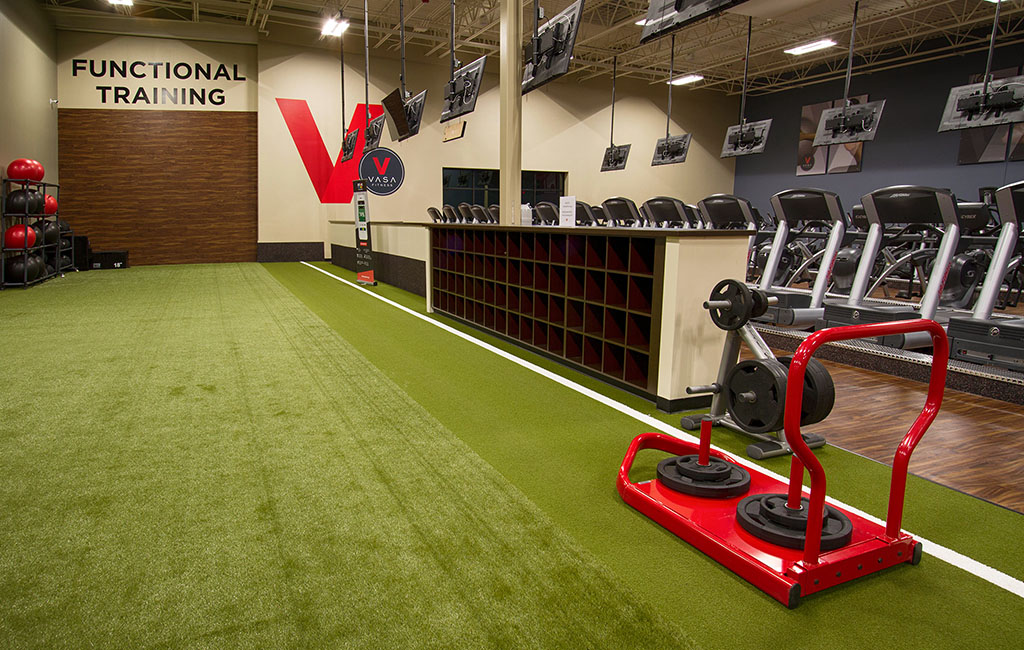