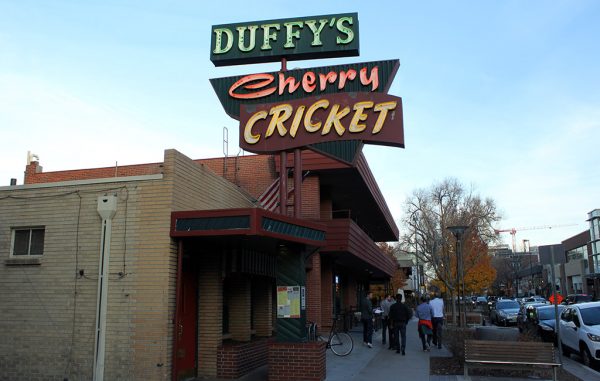 The Cherry Cricket is taking a swing at a second location, this one in the Ballpark neighborhood.

Lee Driscoll, co-owner of the restaurant through Breckenridge-Wynkoop LLC, said it hopes to open at 2220 Blake St. in time for the Colorado Rockies opening day.

The site has been home to Breck on Blake. The restaurant, also owned by Breckenridge-Wynkoop, closed Sunday.

Cherry Cricket has served burgers at its original location, 2641 E. Second Ave., since 1945. The site recently was resurrected after a fire last November forced the restaurant to close for renovations. It reopened on April 11.

Given the restaurant’s longevity, Driscoll said, he and business partner Ed Cerkovnik wanted to be cautious about opening a second location.

“It takes some courage to do a second one, and we certainly don’t want to ruin the magic of the first one,” Driscoll said. “The Cricket is really about the food and the people. We’re really going to try and capture the essence of the restaurant.” 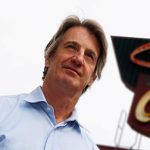 He said Breckenridge-Wynkoop has a long-term lease in the 10,000-square-foot space on Blake Street, around 40 years. He did not disclose the cost of converting the site to a Cherry Cricket, and said the tentative opening date is an effort to tap into the excitement of a new baseball season.

While some of the look will be the same, Driscoll said, the new space is unique enough to make the second Cricket a different concept. The new space will allow to-go options and private parties, but also feature a large aquarium like the original location.

Driscoll said both locations will have a common goal: providing an affordable meal in a high-end neighborhood.

“We really saw a niche there for good, inexpensive food,” he said of Ballpark.

Driscoll said Wynkoop Holdings purchased Cherry Cricket in 2001, when John Hickenlooper, now Colorado governor, was still involved with the restaurant group. Driscoll, who first moved to Colorado in 1999, credited Hickenlooper for giving him a start in the restaurant industry; he was previously a district attorney in Manhattan.

Hickenlooper left the company as his focus shifted toward politics. Wynkoop Holdings eventually opened six other restaurants in Colorado, including the Phantom Canyon Brewery in Colorado Springs and Breck on Blake in Denver.

The company merged with Breckenridge Brewery in 2010, creating Breckenridge-Wynkoop LLC. The company later sold that brewery to Anheuser-Busch InBev in 2015. 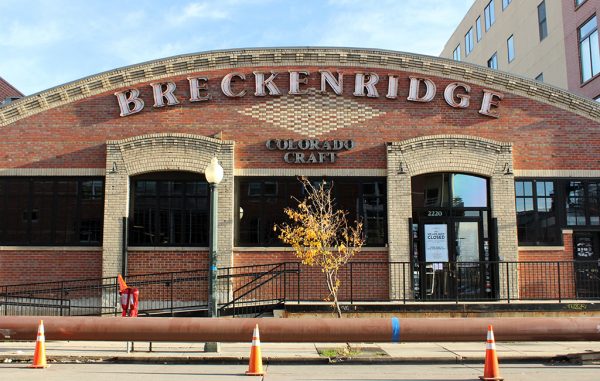 The Ballpark site at 2220 Blake St. was formerly home to Breck on Blake. (Kailyn Lamb) 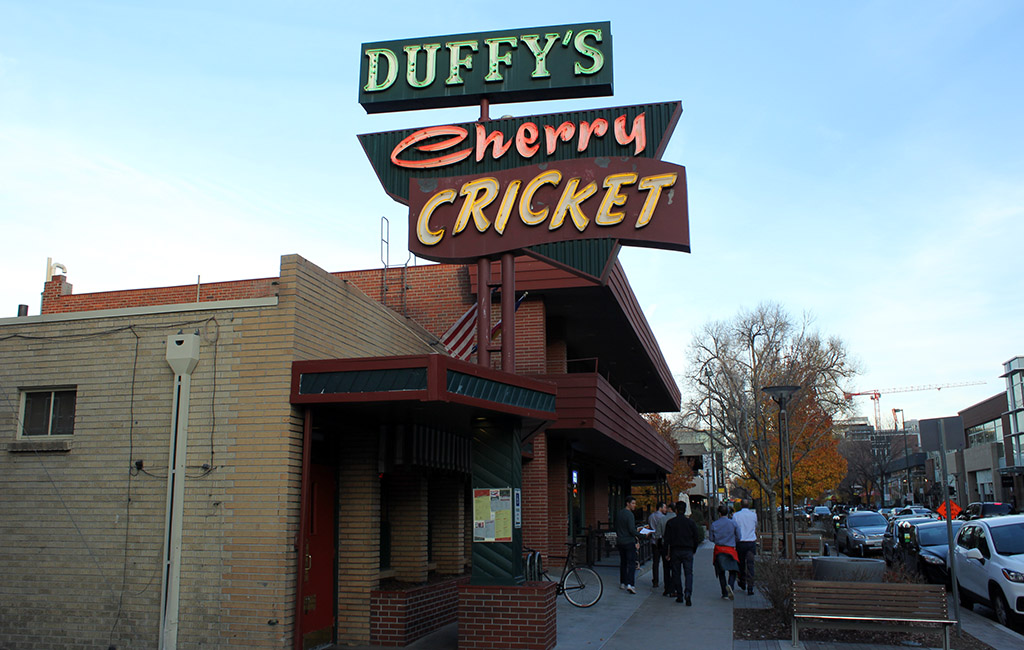 Owner Lee Driscoll said the tentative opening date for the restaurant's second outpost is an effort to tap into the excitement of a new baseball season.