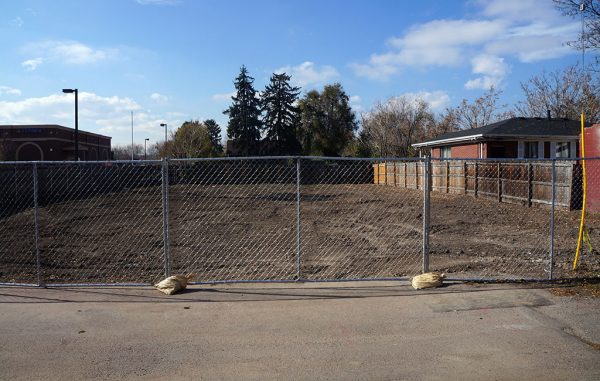 A developer wants to build a 24-unit apartment building along Sheridan Boulevard near Sloan’s Lake.

Rise Realty Group, acting as Sheridan Flats LLC, purchased 1538 and 1542 Sheridan Blvd. on Tuesday for $475,000, according to property records.

The 0.2-acre lot is northeast of the intersection with Colfax Avenue.

Rise Realty is led by James Herron and Matthew Provenzano. Herron said the pair previously built townhomes and duplexes, primarily in northwest Denver. This would be their first apartment building.

Plans for the structure, which have not been approved by the city, call for 20 studio and four one-bedroom units across three floors. The average unit would be 439 square feet.

The site is zoned for a maximum of eight stories.

The building, to be called Sheridan Flats, would be a walk-up complex with no amenity space. Herron said it would have six parking spots, taking advantage of a provision of city code that requires 0.25 parking spaces for units under 550 square feet in some districts.

“It’s not in the heart of things; it’s kind of on the fringe,” he said of the property. “But it’s still a great location, with public transportation.”

Denver’s Pivotal Architecture drew up plans for the project.

Rise Realty expects to spend about $2.5 million on construction, which would be done by Highland Builders, another entity Herron owns. It hopes to finish construction by next fall.