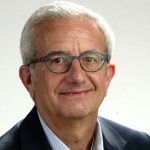 Garrett Meyer has been appointed executive chef of Sarto’s in Jefferson Park.  He has worked in resorts and restaurants from Alaska to Singapore. 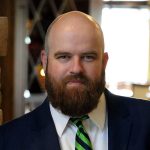 Fred Taylor has been named winner of the Philanthropic Leadership Award by The Denver Foundation.  He is the president and co-founder of Northstar Investment Advisors and will be honored on Nov. 14 at a reception at the Denver Museum of Nature and Science. He is also treasurer and vice chairman for the Children’s Hospital Colorado Foundation and the chairman of the hospital’s investment committee. Taylor is a member of CollegeInvest’s board of directors and the Colorado State Land Board’s public school investment fund board. 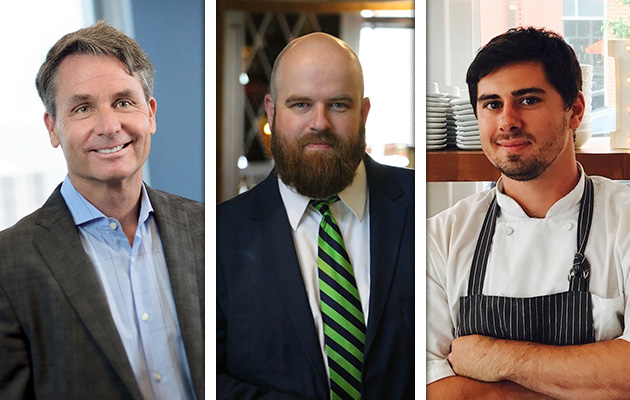 The president of The Denver Post's parent company announces his retirement, and CDOT's executive ranks are shaken up in this week's roundup.