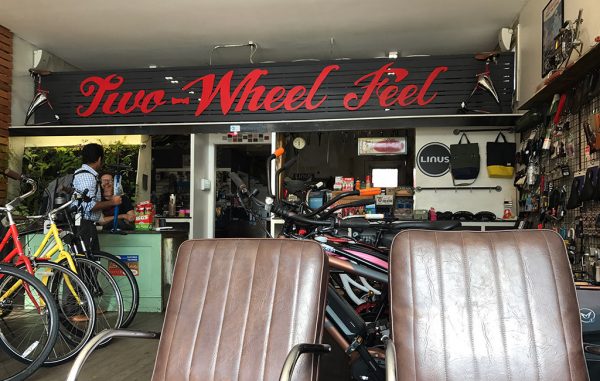 One of Colfax Avenue’s oldest bike shops is cruising away.

On its Facebook page, the shop lists its inventory for sale, including children’s and adult bikes at discounted prices. The shop’s sale starts Oct. 28.

Owner Scott Spero declined to comment on the closure.

Spero listed the retail store for sale on Craigslist in September, and changed the asking price to $40,000 last week. The Craigslist post has since been deleted.

“We really don’t want to see this place turned into another bar. So, we will add: we are open to some negotiations to a reasonable extent or possible financing where you pay us over time instead of getting a bank loan.”

Before Spero and his wife bought Two Wheel Feel, it had been Collins’ Bicycles, a family bike shop on the street since 1934. After third-generation owner Tito Collins’ health deteriorated, the Speros bought the shop and revived it, Westword reported in 2015. City records show the Tyler Collins Family LLC owns the property.

The Speros’ coffee shop next door, Hooked on Colfax, will stay open.

The closure is the second bike shop to go dark this fall, after The Singletrack Factory closed on South Gaylord Street. 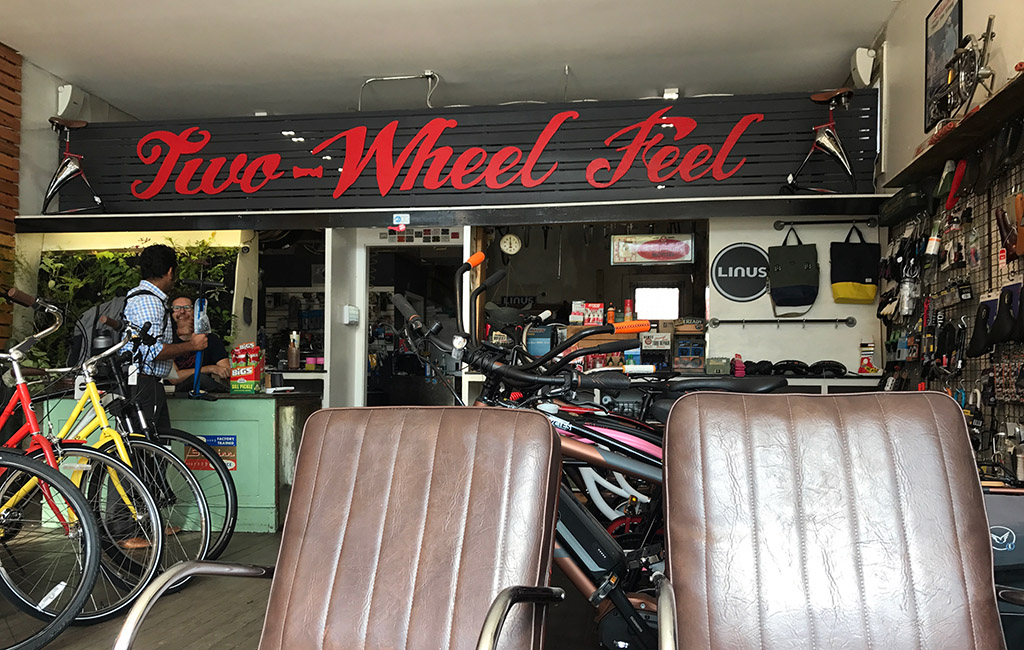 The East Colfax storefront began as a bike shop in 1934 and changed hands two years ago.