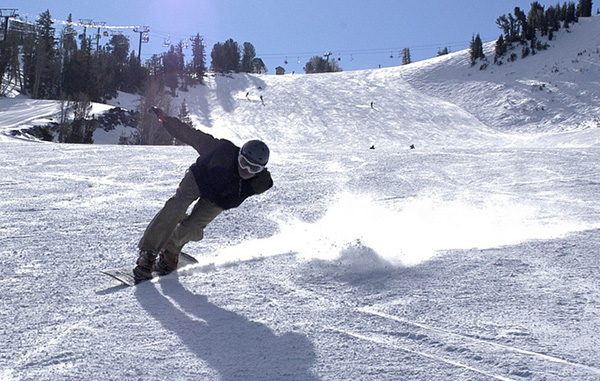 After keeping a niche snowboarding activity alive for the past 25 years, a business near Aspen has face-planted into bankruptcy.

The Callens bought Bomber’s retail and manufacturing operations in 2015 and 2016, respectively, from founder Fin Doyle. After the Callens recently defaulted on their loan, Doyle said, he offered to take back control of Bomber in exchange for forgiving debts they still owed him.

Instead, the company filed for bankruptcy.

Now the owner of a solar company in Silverthorne, Doyle launched Bomber in 1993 as a manufacturing and online retail business for alpine snowboarders. The sport involves hard-shell boots and narrower snowboards designed for more efficient carving.

Bomber manufactured its bindings at a factory in Silverthorne and sold boards and boots from other makers, including Colorado-based Donek Snowboards.

In 2015, Doyle founded solar energy firm Sulas Industries out of the same factory and sold Bomber’s retail operations to the Callens, friends and customers, in May that year.

The following year, Doyle said, he sold the manufacturing portion of Bomber – or the rights to make the bindings – to the Callens. The Callens ceased making payments to Doyle in July, he said, with about four more years of debt to pay. 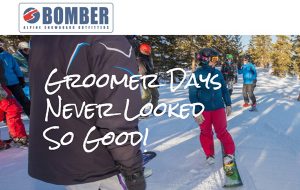 He claims the Callens purchased a van to travel to demo shows and rented a large home to store inventory and open a showroom. Doyle said they paid $4,000 per month in rent. The shop’s address is listed in court documents as 103 Vagneur Lane.

“They were only getting one person a week during the winter months stopping by,” Doyle said. “That’s just not worth it.”

The Aspen Times reported in September that Angie Callen is being investigated for alleged embezzlement from the Red Brick Council for the Arts, a nonprofit where she served as director. Both Alpine Bank and Doyle have filed lawsuits against Bomber Industries Inc., in August and October, respectively.

Attorney Kevin Neiman is representing the Callens in the bankruptcy. He said the couple declined to comment.

“There were just ongoing disputes between the owners of the business now and Mr. Doyle,” Neiman said. “Those disputes are ultimately what led to the bankruptcy.”

Doyle declined to comment on the shop’s revenue under his ownership or its sale price. Court documents show Bomber paid $210,000 in a promissory note. 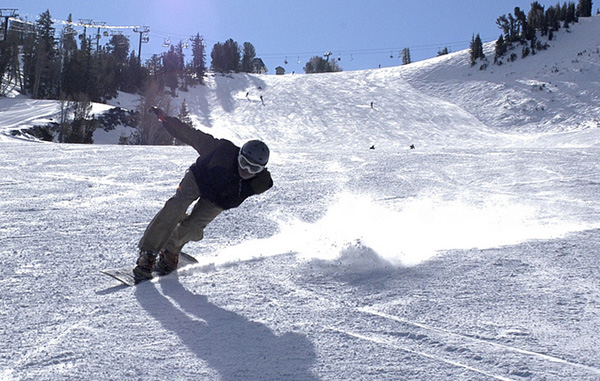 After keeping a niche snowboarding activity alive for the past 25 years, a company near Aspen has face-planted into the courtroom.