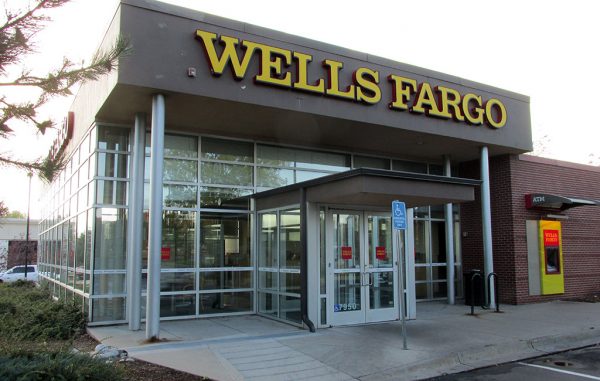 Wells Fargo, Chase and FirstBank took the top three spots in terms of cumulative value of mortgages lenders issued to Denver County homeowners in 2016, according to data recently released by federal regulators.

Together, however, the three accounted for less than one in five dollars issued to those who found their dream home.

The data released by the Federal Financial Institutions Examination Council last month indicates that $11.2 billion in residential mortgages were issued in the county last year.

San Francisco-based Wells Fargo accounted for 8.1 percent of that total, followed by New York-based Chase and Lakewood-based FirstBank with 6.75 and 3.06 percent, respectively.

Greenwood Village-based Cherry Creek Mortgage Co. led the numerous independent mortgage companies that have a share of the Denver market. Those companies focus on loans and don’t offer checking and savings accounts like traditional banks.

The Washington Post has reported that the national lending market has shifted “dramatically” in recent years, with more mortgages issued by non-banks like Quicken Loans and loanDepot – Nos. 8 and 17, respectively, in Denver County last year.

In 2011, the three biggest banks in the country accounted for 50 percent of all new mortgage money, according to the Post. By September 2016, that figure was down to 21 percent.

The Post cited experts attributing that transition to new regulations affecting banks in response to the housing crisis.

Denver-based accounting firm Richey May & Co. organized the recently released federal data on its website, which sorts by region and county.

The figures pertain to all residential mortgages, including single-family homes and multi-family apartment buildings, as well as mobile homes.

Here are the top lenders by mortgage volume market share in Denver County in 2016: