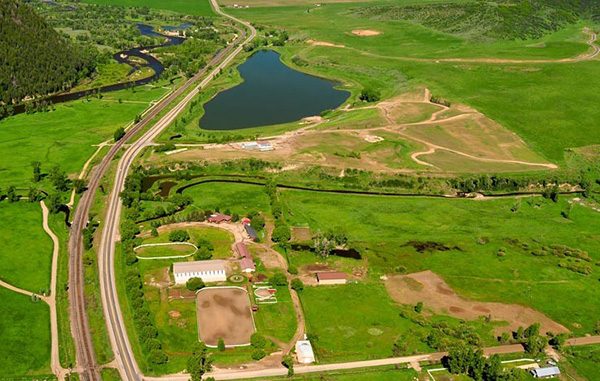 A dispute over a 60-acre horse ranch outside Steamboat Springs claims that a former city council member failed to pony up $2.3 million to its previous owners.

The lawsuit, filed Oct. 6 in Routt County District Court, claims that Tony Connell, who served as councilman for Steamboat Springs from 2013 to January this year, failed to complete payments on the ranch he purchased a decade ago.

Connell bought the property from the plaintiffs, Christine and John McRoy, in 2007 for $2.9 million, according to county records. The sellers agreed to finance $1 million of the purchase price at 7 percent annual interest.

All payments through the promissory note were due by Oct. 25, according to the lawsuit.

Connell, acting through Saddle Mountain LLC, paid $7,000 per month for two years, with payments later reduced to $4,000 per month, the lawsuit claims. It says he stopped making payments in 2010.

Per the promissory note, accrued interest increased to 12 percent if payments were not completed. Connell owes the McRoys $2.3 million, court documents claim.

Edward Olszewski with Olszewski, Massih & Maurer P.C. in Glenwood Springs represented the plaintiffs. He declined to comment on the case.

Reached by phone, Connell also declined to comment on the dispute. He is represented by Steamboat Springs law firm Sharp, Steinke, Sherman & Engle. 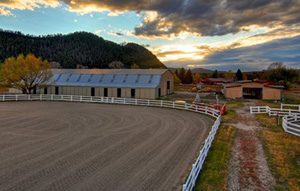 Connell, who works at construction contractor Connell Resources, stepped down from Steamboat’s city council this January, citing work and family demands, according to Steamboat Today.

Briana Perkins, Saddle Mountain’s current manager, said she purchased the ranch from the bank that same year. She, her husband and her parents live on the ranch now, where they board 20 horses.

“We have some pretty awesome water rights, which is hard to find in this area,” Perkins said. “That is pretty much the ranch’s biggest asset.”

Saddle Mountain Ranch is located 15 minutes west of Steamboat. With half a mile of the Elk River on the property, it also contains an indoor and outdoor horse arena, horse stalls and two storage barns, according to its website.