Sognare Partners hired Ben Von Drehle as a senior associate. Von Drehle was previously a tenant representation associate at JLL. He is a graduate of the University of Mississippi.

CBRE hired Justin Kliewer as a vice president with retail services. Kliewer previously worked at Newmark Knight Frank, also in retail. He is a graduate of the University of Kansas.

Joe Zanone will lead the new Denver office of Seattle-based Pacific Project Management. Zazone has 13 years of project management experience. He is a graduate of Georgia Institute of Technology. 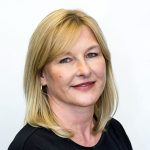 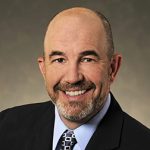 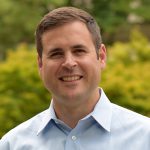 Snell & Wilmer hired C. Matthew Rozier and Matthew K Donovan. Rozier will lead the intellectual property practice group. He is a graduate of George Washington University Law School. Donovan will serve the Phoenix and Denver markets in estate planning. He has been with the firm since 2008. Donovan is a graduate of the University of California Hastings College of Law.

Christopher Hill, a four time ambassador, was promoted as University of Denver’s chief advisor to the chancellor for global engagement and professor of practice in diplomacy. In his new role, Hill will explore the role of global engagement in higher education, program lectures and teach undergraduates. Hill has been the dean of the Josef Korbel School of International Studies since 2010.

He previously served as assistant secretary of state for East Asian and Pacific affairs, ambassador to Iraq, the Republic of Korea, Poland and Macedonia, special envoy to Kosovo, special assistant to the president and senior director on the National Security Council. Hill also played a role in the Bosnia peace settlement and Kosovo crisis. 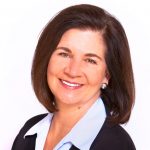 Executive director of Energy Outreach Colorado, Skip Arnold, announced he is retiring this January after 15 years with the organization. Arnold earned his MBA from the University of Colorado Denver.

Deputy director Jennifer Gremmert was named as the next executive director. Gremmert has worked at Energy Outreach Colorado for 18 years. Gremmert earned her master’s in nonprofit management from Regis University. 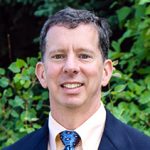 Steve Rondinelli, president and CEO of BCER announced his retirement effective Jan. 1. He has been in the leadership role for two years. He is a graduate of the University of Colorado Boulder.

Replacing Rondinelli is David Hughes. Hughes joined BCER in 1999 and has led the electrical engineering team for the last eight years.

Sandra Scanlon will take over as head of the electrical engineering team, and Jason Miller will lead the life safety division. 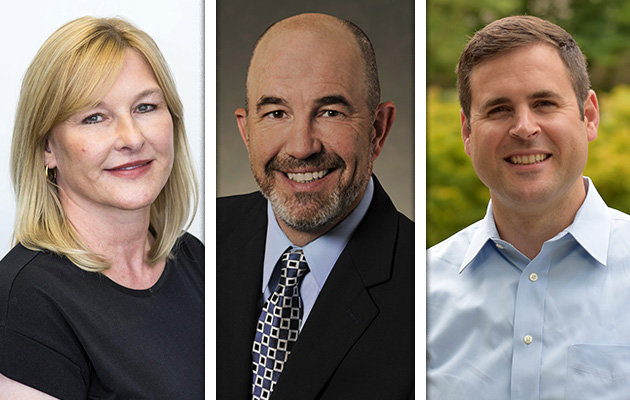