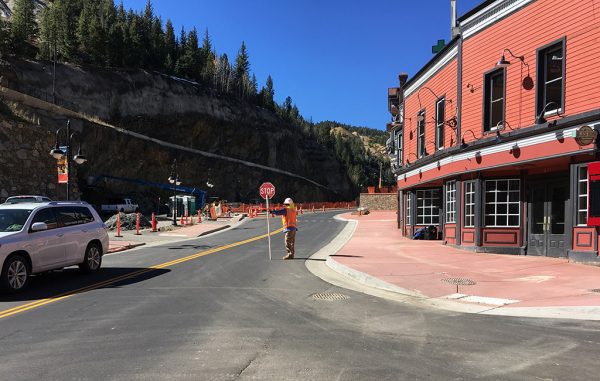 The little gambling hub completed its first phase in a redevelopment meant to increase tourism.

Mayor David Spellman said the city has spent $7.75 million for projects including the realignment of Gregory Street sewer, water and underground infrastructure.

It’s all part of a $20 million redevelopment to broaden visitors’ interests. Spellman said he plans to turn the mile-long stretch into a retail and commercial center, complete with a brewery, distillery and shops selling Colorado-made products.

“Black Hawk is the premier gaming destination in Colorado,” Spellman said. “We ultimately believe that we will grow the entire market by doing this, by becoming a resort destination.”

In 2018, the city will renovate six historic properties on Gregory Street, four of which are residential properties, to repurpose them for retail. The city also is creating a pedestrian plaza area and will display historic artifacts, including fire engines, Spellman said.

For Spellman, the project is also personal. 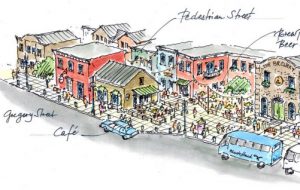 His family roots weave deeply into the town’s history, as his great-great-grandmother moved to Black Hawk in 1861 at the height of the town’s mining glory, and he has worked for the city for 30 years – 11 as its mayor.

The city is funding the project from Black Hawk casino revenue, which makes up 85 percent of Colorado’s $100 million from gaming taxes.

“Everyone came because of mining,” Spellman said. “We are at a point that we have the resources to really curate and celebrate the history of Black Hawk.” 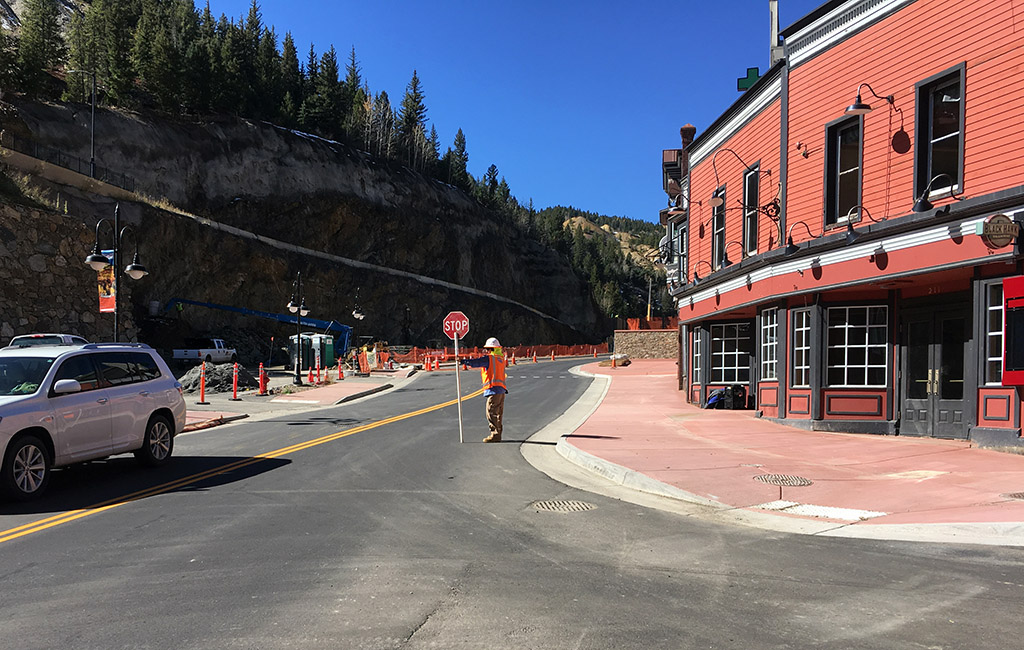 The little gambling hub completed its first phase in a $20 million redevelopment meant to increase tourism.