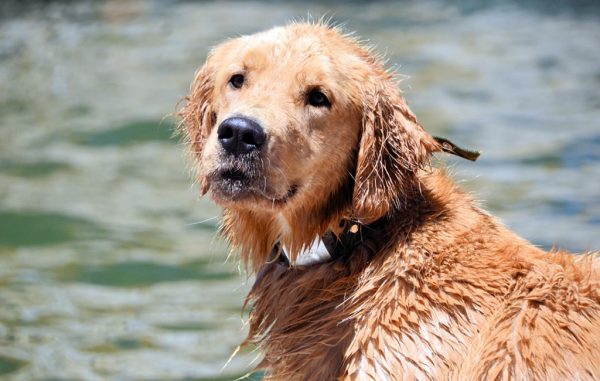 Waggit launched a Kickstarter crowdfunding campaign on Oct. 10, hoping to raise $25,000 in sales of a tech-enhanced dog collar.

The collar tracks a pet’s health much like My Fitness Pal and FitBit does for humans. Using the collar and app, owners can track the distances their dog walks, their nutrition, and sleep, as well as heart and breathing rates. It can also help track dogs that get lost or stolen using GPS.

The campaign ends on Dec. 1, and two days after starting, Waggit has already reached its goal and then some. By Wednesday, 369 backers had raised more than $80,000, three times as much as the company had hoped to get. Five of Waggit’s package options on Kickstarter have sold out.

Co-founder and CEO Susan Sierota said the app can help owners detect early signs of illness by notifying them if their dog’s resting heart rate is too high or if they are breathing too hard. She added that early diagnosis for diseases and cancer in dogs is rare and that Waggit can help direct owners to potentially dangerous symptoms.

“We spend thousands trying to save them, and most of the time it’s just too late,” she said. “At the end of the day, that’s the cheapest health insurance you can get.” 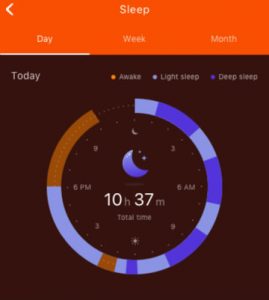 Since starting on the collar two years ago, the Boulder-based company has gone through six designs and tested with more than 100 dogs. The collar has a seven-day battery life and is waterproof.

Sierota and co-founder Carrie Dolan raised $1 million in seed funding and brought in an additional $500,000 from an investor to start research. The company is currently in another funding round for $1.5 million, and Sierota said it has raised half of that.

Once the company closes on this round, Sierota said, it will look into hiring engineers and marketers in Colorado. Waggit has a team of seven. Sierota, Dolan and co-CTO Scott Jacobson have been working full-time with the company since it started.

The Waggit retails for $280 with an additional monthly cost of $5 for the app subscription, which pays for GPS features on the collar. The Kickstarter page offers presale discounts and packages to buy more than one collar, which come in multiple sizes.

Sierota said the Kickstarter was more to help create brand awareness than to raise funds. She added that the company will focus on selling Waggit collars online before moving into boutique pet stores and eventually into larger chains like Target.

The largest part of the collar are the modem and antenna which help with the GPS tracking features on the collar. Next year, Sierota said they are hoping to launch collars for petite and teacup dog breeds as well as cats. In order to make the collar smaller, it would not have an antenna or GPS features. 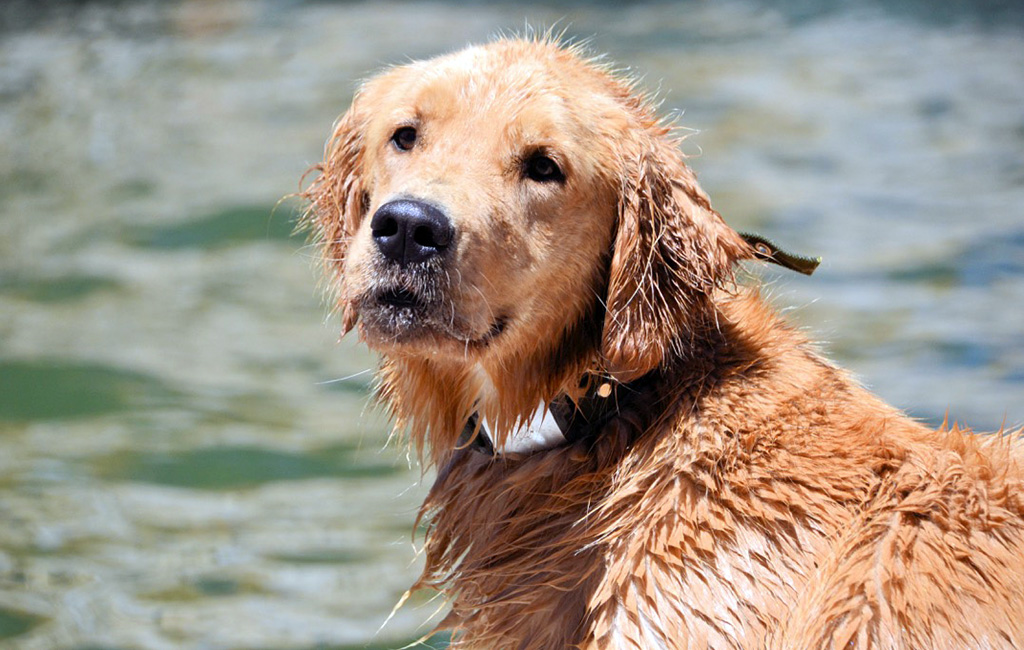 Just two days after starting its Kickstarter crowdfunding campaign, Boulder-based Waggit has already reached its goal and then some.