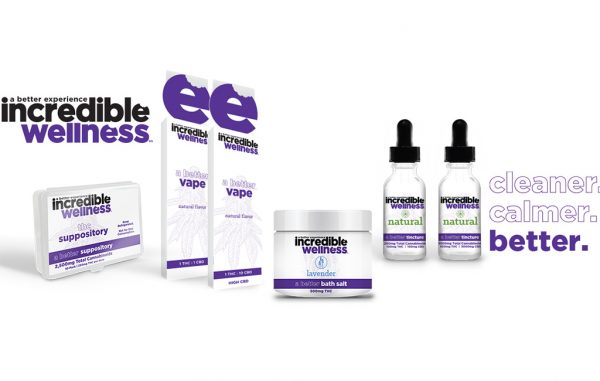 The Willy Wonka of edibles is expanding into marijuana wellness products.

Incredibles, a Denver-based edible company known for its chocolates, expanded its line earlier this month with products focused on health, adding in vitamins, herbs and cannabidiol (CBD). CBD is one of the cannabinoids found in marijuana and frequently used in medical products because it doesn’t have the psychoactive qualities of THC.

Founder and President Bob Eschino said the new products take the company back to its roots: He first looked into the industry after his brother started making cannabis-infused cookies for their sick grandmother.

“These are for patients,” he said. “It’s a different version (of product), but it’s really who we are.”

The products, including tinctures, bath salts, a vape pen and suppositories, are available at recreational dispensaries, and buyers do not need a medical card.

Incredibles manufactures its product in a Denver warehouse and leases office space at 1150 W. Custer Place.

The company also plans to expand nationwide. Its products can be found in dispensaries in California and Nevada, and Eschino said it would add Arizona, Oregon, Michigan and Illinois by yearend.

With federal legalization coming to Canada, Eschino said, expansion there was also a possibility. He said countrywide legalization there would mean less variation in laws between provinces. 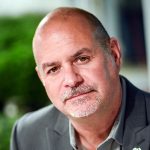 Eschino said the recent expansions have been funded by revenue from the business.

Incredibles launched in Denver in 2010 when medical marijuana was legalized in Colorado. Since then the company has expanded statewide, selling products in 95 percent of the state’s dispensaries, Eschino said. He estimated it sold 115,000 units in August.

Eschino said he and partner Rick Scarpello experimented with sweet cakes and brownies early on, but quickly decided perishable products were a waste of resources. The company then moved over to chocolate.

Incredibles added a line of other marijuana products such as vape pens and shatter, and relaunched its edible gummy line with a new recipe this year.

The company also has made the jump into manufacturing, building compliant kitchens in each state it sells in. In 2014 it built its own hydrocarbon extractor, due to regulatory changes and reluctant suppliers, and now sells the extractors in several states.

A locally based edible company known for its chocolates has added vitamins, herbs and CBD to mark its entry into the health market.