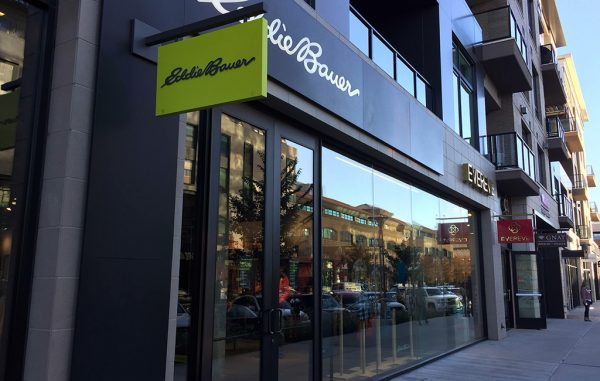 The face of Cherry Creek retail continues to change shape as two new clothing retailers open and one packs its bags.

Eddie Bauer at 250 Columbine St. is closing Friday, according to a store clerk. The store is already half empty. The retailer’s two locations in Littleton and one at Park Meadows remain open.

A store clerk said the closure in Cherry Creek was due to disagreements with the landlord.

Boldi, a women’s clothing line founded by Denver native Andrew Bermingham, launched with its first retail store at the corner of Detroit Street and Third Avenue on Wednesday. The company also will sell merchandise wholesale.

In addition to being a pattern designer, Bermingham is the CEO of Montreux Energy, a company that organizes energy conferences. Both companies are housed at 280 Detroit St.

And Vail-based Skipper & Scout, a children’s boutique in the same family as women’s boutique Perch, is opening Oct. 27 at 2500 E. Second Ave. The space previously was occupied by rug store Flor. 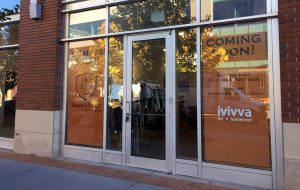 “Vail is a shopping destination. Here you have a shopping center but it’s also a community center,” owner Kerry Roach said.

Founded in 2014, Skipper & Scout sells boys’ and girls’ clothing from newborn to tween and will feature brands like Ivivva by Lululemon.

Next year, Roach said, the company plans to add online retail and three stores out of state, including in Nantucket.

The moves add to a list of ongoing storefront changes in the neighborhood.

Across First Avenue, Bed Bath & Beyond is moving from the Cherry Creek Shopping Center to Glendale in mid-November. The store will take the place of a former Sports Authority at 370 S. Colorado Blvd.

Safeway is leaving the shopping center as well. According to the Colorado Real Estate Journal, the grocery store will close around the end of the month, discontinuing operations before the lease ends Jan. 4.

The neighborhood's storefronts continue to swap signage as two new clothing retailers open and one packs its bags.