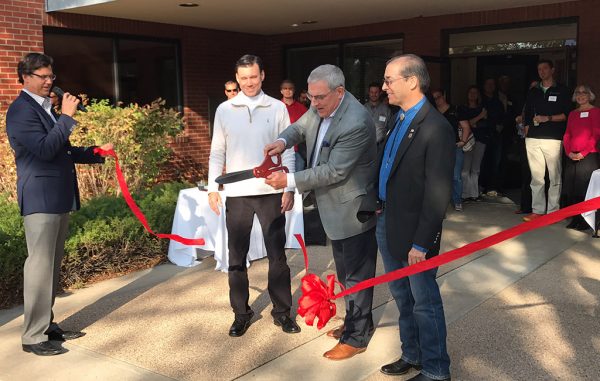 The new office typically houses about six staffers, Oliver said. A handful of additional employees are based out of the office and spend much of their time in the field.

Oliver said Haselden has been doing projects in and around Fort Collins for years, and also has employees who live in the region. He said opening an office “would enable us to provide better value to our customers,” as well as offer employees a shorter commute.

Fort Collins is Haselden’s fourth office. The firm has been based in Centennial since it was founded in 1973. Offices in Laramie, Wyoming, and Glenwood Springs opened in 2013 and 2016, respectively. It has about 400 employees companywide. 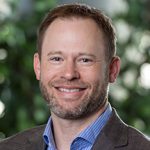 Those two offices are similar in size to the new location, Oliver said.

Haselden’s recent projects in Fort Collins include constructing new buildings for the biology and chemistry departments at Colorado State University. Both facilities welcomed students for the first time this fall.

The company is starting two other projects on campus: ground-up construction of the university’s Global Food Innovation Center and an addition to the Health Education Outreach Center.

Other area projects include the ground-up construction of UC Health Longs Peak Hospital, a 210,000-square-foot facility in Longmont that opened in August. Oliver said it was an approximately $110 million contract. 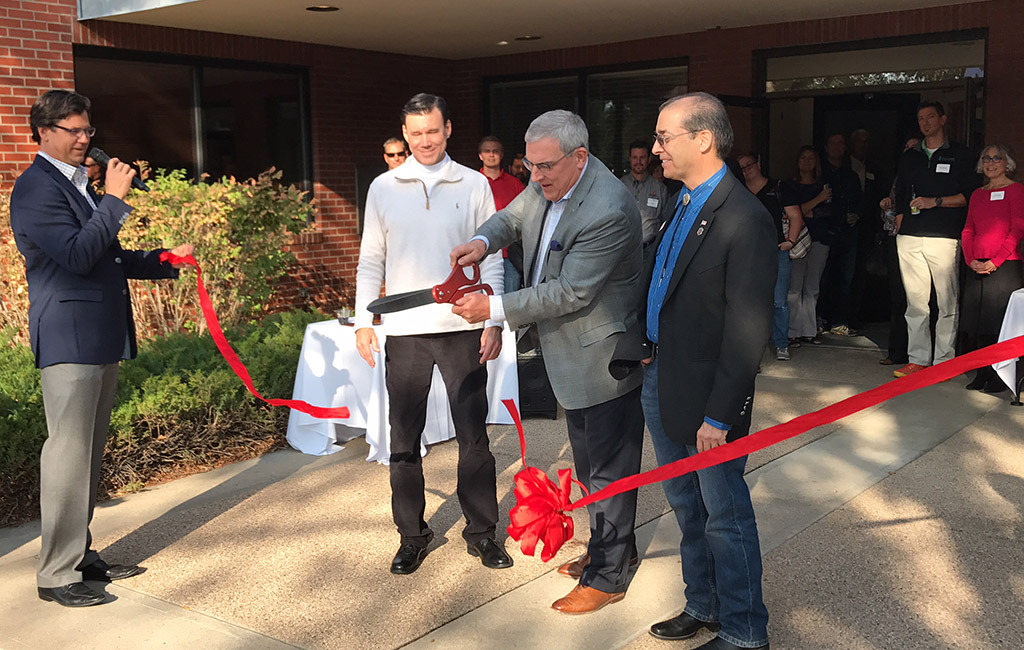 A company that has built several Colorado university and hospital buildings now has a permanent presence in Fort Collins with its fourth office.