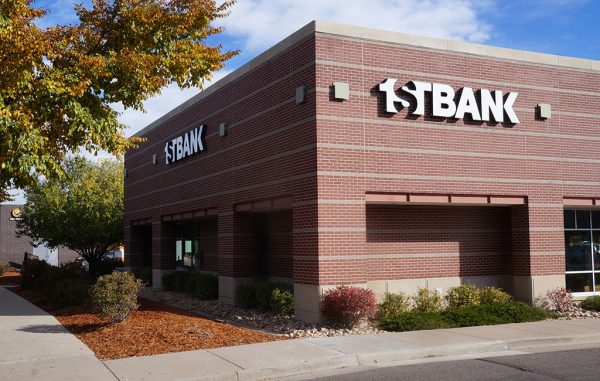 Despite continued migration fueling the Denver area’s building boom, one industry is less and less likely to move into the new structure down the street: Your neighborhood bank.

As of June 30, the Denver-Aurora-Lakewood metropolitan area had seven fewer bank branches than it did a year prior, according to new data released this month by the Federal Deposit Insurance Corporation. It was the seventh straight year of decline.

The Census Bureau’s most recent estimates say the metro-area population has increased by more than 10 percent since 2010, to 2.8 million. Denver’s branch volume peaked in 2010 with 733 branches, according to the survey, and is now down to 650.

The trend, not unique to Denver, can be seen in national banks and their regional and local counterparts.

In 2013, FirstBank customers logged into their account from a mobile device 10 million times, she said. This year, that figure is expected to hit 36 million. 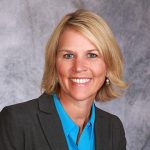 The bank expects about 2 million items deposited this year through mobile deposit capture, which allows customers to take smartphone photos of a check to add it to their account. That’s up from 700,000 in 2014, the year FirstBank introduced the feature.

Still, 76 percent of new FirstBank consumer accounts are opened in a branch, and Robinson said the company remains committed to a physical footprint. It has opened new branches in recent years, although they’ve been offset by a larger number of closures.

The bank largely has moved away from locations inside grocery stores, with three remaining from a peak of 29. Robinson said in-store branches were added because of the convenience, but “the extended hours aren’t as necessary with all the other ways you can bank today.”

Robinson said the decline in bank branches hasn’t resulted in fewer employees – many are transferred to other locations.

Of the ten banks with the most branches in the Denver metro, three have more branches than they did in 2010, according to the FDIC: Alabama-based Compass Bank, Cleveland-based Key Bank and Minneapolis-based US Bank.

In contrast to FirstBank, a spokeswoman for U.S. Bank said much of the company’s branch growth in recent years has been new grocery store locations.

“We know that 70 to 80 percent of our consumer sales come through branches, so they are an important way to reach our customers where they want to be reached,” the bank said in a statement.

The metro area also has fewer bank brands than it did at the start of the decade. Seventy-one institutions had at least one branch locally as of June 30, down from 89 in 2010.

Despite the Denver area’s building boom, one industry is less and less likely to move into the new structure down the street: Your neighborhood bank.