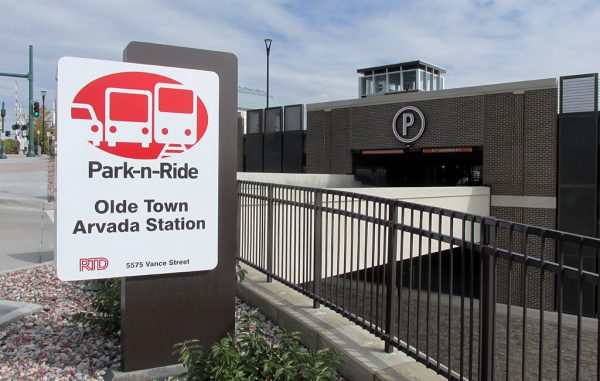 The City of Arvada has sued the Omaha-based construction company it hired to build a parking garage at a commuter rail station in the Old Towne district.

The city alleges that Kiewit Building Group Inc. has failed to provide documentation of the costs it incurred while building the three-story facility, as required by contract.

The parking garage is finished and in use.

Kiewit did not respond to a request for comment. The company has a local office in Englewood, according to its website.

The City of Arvada declined to comment on the suit.

Arvada entered into an agreement with Kiewit in October 2014, according to the lawsuit. The company served as construction manager and general contractor for the project, which in addition to parking spaces includes a bus transfer facility on the first floor.

Arvada says in the lawsuit that the agreement was a “cost-reimbursable contract,” meaning that Kiewit would be reimbursed by Arvada for the costs it incurred during construction, plus an agreed-upon fee. The agreement also included a “Guaranteed Maximum Price” document, which set a maximum amount Kiewit could charge, according to court filings.

While Kiewit hired the three other companies as subcontractors, it was required by the contract to do at least 30 percent of the work itself, according to the lawsuit. The city alleges that Kiewit submitted documentation from subcontractors and suppliers supporting costs incurred, but failed to provide documentation justifying its own work costs.

Arvada says in the lawsuit that Kiewit countered that portions of its work were “not subject to the cost-reimbursable provisions of the agreement but rather may be billed as lump-sum, fixed fee amounts.”

This isn’t the first time Arvada and Kiewit have butted heads. The two parties entered into a settlement in December 2016 to resolve a dispute related to reinforced steel in the project’s bus lane and ramps.

Arvada says that after the settlement was reached, Kiewit failed to provide documentation required by its terms.

The city says the parking garage project reached “substantial completion” in January 2017, but that at the time of filing late last month, the company had not performed all “punch list” and warranty work, in addition to not submitting a final accounting of the costs.

Between June and September 2017, the subcontractors named in the lawsuit independently contacted Arvada and said they had not been paid by Kiewit for labor and materials, according to court filings. The city says it named them as defendants because they would be affected by a court judgment.

The garage is located along Regional Transportation District’s G line, which has yet to begin service. 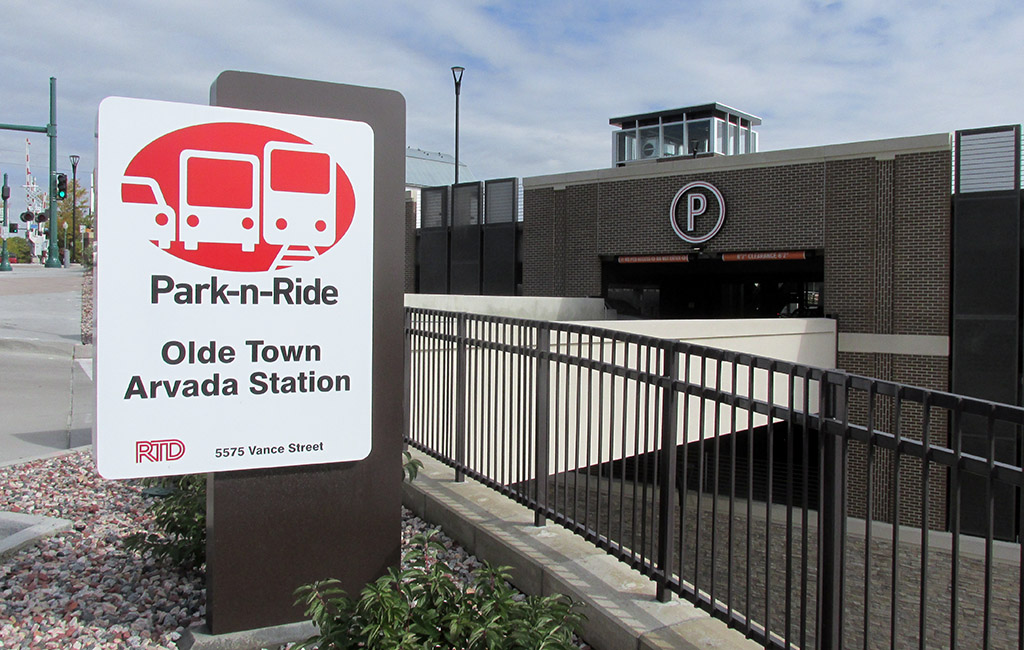 The city alleges that an Omaha-based construction company has failed to provide documentation of the costs it incurred while building the three-story facility.