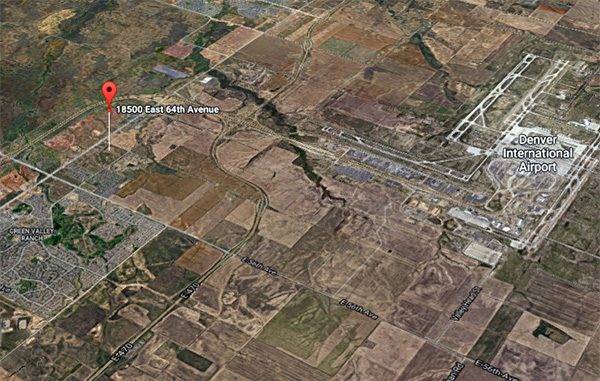 A development firm run by Chad Brue paid $6.63 million for a large tract of undeveloped land near Denver International Airport that it believes is “directly in the path of progress.”

The land is near the intersection of East 64th Avenue and Tower Road, eight miles west of the airport terminal. Prior to the transaction, Denver Gateway owned more than 130 acres at the site, between a housing development and a small commercial cluster with three hotels and a restaurant.

Brue Baukol associate Buzz Miller said the company plans to purchase the remainder of Denver Gateway’s holdings, but a closing date has not been determined.

Miller said in an email that the property is along “one of the strongest and most sought-after corridors in Denver,” and land planning is underway.

“We are very excited to have a position there, along with our partner, John Fair,” Miller said. “Many strong economic drivers have come into this area in recent years and we are confident this part of Denver is directly in the path of progress and will continue to grow.” 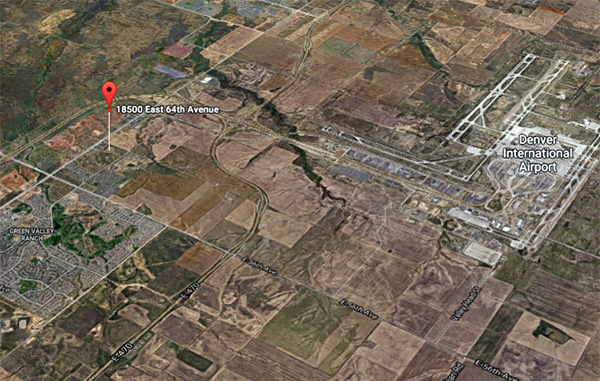 A development firm run by Chad Brue bought a large tract of undeveloped land near the airport that it believes is “directly in the path of progress.”