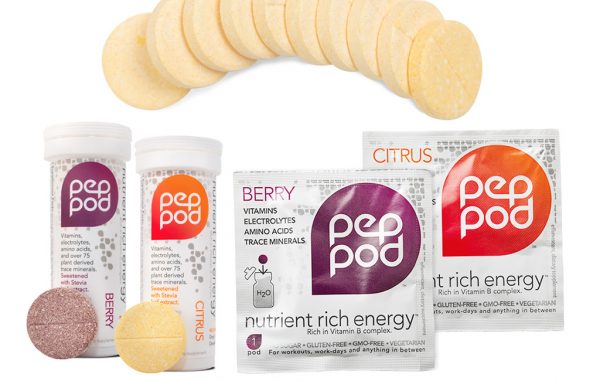 PepPod energy tablets are sold in 300 stores and online. (PepPod)

A Denver startup that makes dissolvable energy tablets is finding its stride with new leadership, rising revenue and capital infusions.

PepPod, an effervescent tablet maker, started in Boulder in 2012. Two years ago, Jennifer Pearce took over the company as president and CEO while former chief executive and co-founder Brooks Fisher stayed on as a board member.

Revenue grew from $10,000 in 2015 to a projected $1 million this year. The company closed a funding round in July that raised $1 million from angel investors, bringing the shareholder total to 18 people.

In 2016, the company rebranded, repackaged and reformulated the tablet by replacing some ingredients, such as swapping artificial sweeteners with plant-based stevia.

“I often call it a re-startup,” Pearce said. “For all intents and purposes, we are a new company.”

The company also moved to Denver to join a more diverse customer base, she said. PepPod now has offices at Battery 621 near Kalamath Street and Sixth Avenue. 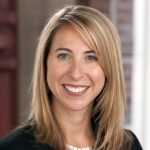 Early next year PepPod plans to bring on additional investors with the goal of raising $5 million to $10 million.

The product is sold in more than 300 stores in Colorado and Utah and online, where half the sales originate.

Pearce said the next goal is to bring in $1 million in accounts receivable to prove the viability of the business to investors.

She came to PepPod after working as an actuarial analyst, in sales, and in the C-Suite at Qwest Communications.

Customers use PepPod as a sports drink, sickness prevention and hangover remedy, Pearce said. The tablet comes in citrus and berry flavors and includes 100 minerals, amino acids, electrolytes and vitamins.

The minerals come from a mine in Utah and the tablets are manufactured in Minneapolis.

Pearce said PepPod sets itself apart from competitors in an energy drink market dominated by caffeine- and sugar-heavy energy drinks and protein- and electrolyte-focused sports drinks.

“We are trying to change the marketplace so it isn’t bifurcated between those two worlds,” she said. 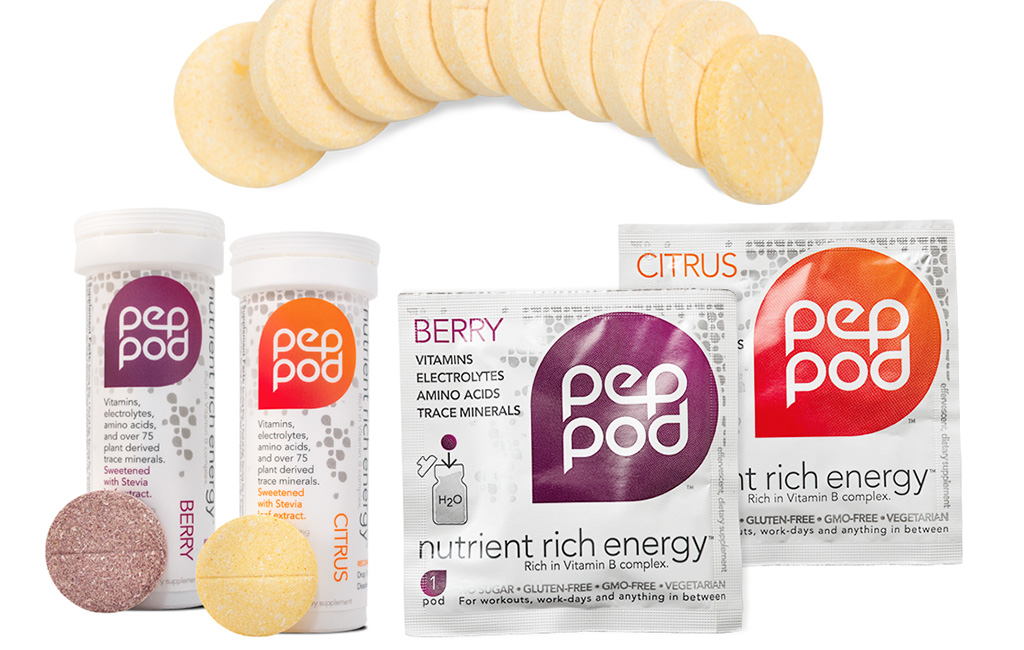 PepPod energy tablets are sold in 300 stores and online. (PepPod)

A new CEO, brand and angel investing round have led PepPod from $10,000 in 2015 revenue to an expected $1 million this year.