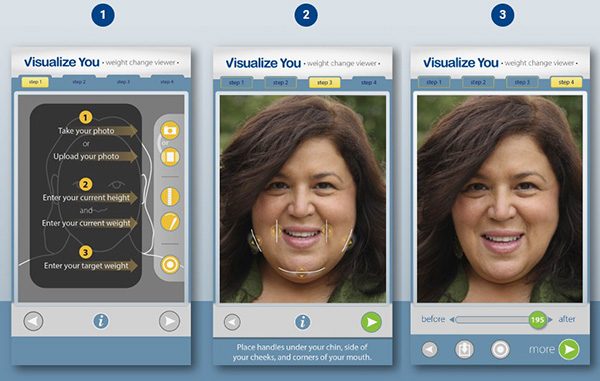 A Fort Collins medical media firm has filed for bankruptcy.

Visual Health Solutions, which makes animations for medical procedures and an app that shows a user how they will look after losing weight, filed for Ch. 11 bankruptcy Sept. 18. The firm owes creditors at least $4.4 million, according to court documents, and has assets between $100,000 and $500,000.

The company also defaulted on $1.6 million in loans from Colorado Business Bank, according to the filing. CoBiz Bank placed a notice of liens and security interests against the company, claiming its right to ownership to Visual Health’s media library, equipment and other property.

Led by CEO Paul Baker, Visual Health Solutions produces multimedia instructional medical videos. For instance, an orthopedic surgeon can show photos and animations of a knee’s anatomy to a patient preparing for ACL surgery. Doctors can take notes and draw diagrams over the photos to show what the surgery will fix. Later, patients can take the information home to review what their surgery will entail, according to the Visual Health Solutions website.

The company also provides a library of videos, diagrams and other visuals for human anatomy and health procedures on its website.

The Visualize You app was featured on the Today Show, the Dr. Oz Show and in People Magazine when released in 2015. Users still can find it on Google Play, the App Store and Amazon for $2 or for free, with ads sponsored by United Healthcare.

Baker, a graduate of the University of Colorado, has led the company since 1998. Prior to Visual Health Solutions, he was a CPA at Shenkin Kurtz Baker & Co., according to his LinkedIn profile.

Visual Health Solutions employed 14 people in 2015, according to The Coloradoan.

Baker did not respond to emails or calls seeking comment.

A Fort Collins firm that makes health-related videos, animations and software owes creditors at least $4.4 million and defaulted on a $1.6 million bank loan.