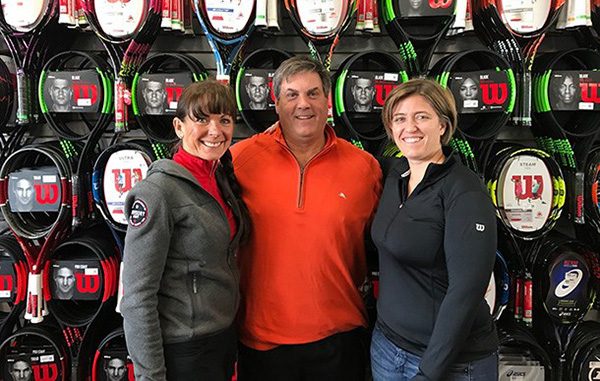 Niche retail is still an ace, if you can out-hustle the big box retailers with customer service and a better product mix.

The retailer, which has stores in Centennial and University Hills, signed a lease for 5894 S. Zang St., formerly a Hollywood Video that has been empty for five years.

Burbary, 52, started the company in 2000. Originally from Michigan, he played college tennis at Colorado Mesa University. In 1987, he started running tennis programs and teaching classes at 16 sporting facilities around the Denver metro. 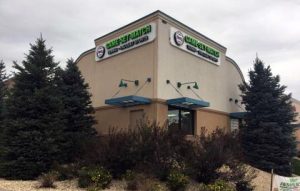 The retailer will open its third location in Littleton in October. (Game-Set-Match)

“They don’t have expertise,” he said. “They don’t know how to service people with stringing (racquets).”

The company recently purchased 13 Wilson racquet-stringing machines used at the US Open for $6,000 each.

It also caters to the unique demands of playing tennis at high altitude, for which some will use a different ball or less powerful racquet.

The 2,800-square-foot store near Highway 470 and West Bowles Avenue will open Oct. 1. Burbary said the Littleton outpost will service a large density of tennis players in the area.

Game-Set-Match also has stores in sports clubs around town, including the Greenwood Athletic and Tennis Club and Denver Tennis Club. The company sells gear for all racquet sports, like squash, badminton and pickle ball.

In addition to retail sales, the company services tennis courts with maintenance, such as washing courts and fixing nets, which makes up 10 percent of revenue.

Niche retail is still an ace, if you can out-hustle the big box retailers with customer service and a better product mix.