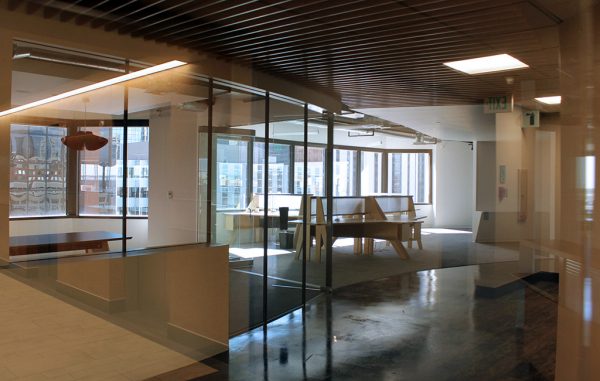 A Denver bank is claiming a shuttered downtown marketing agency has left it in the lurch.

When business-to-business marketing firm Faction Media closed in August, it skipped payments on a personally guaranteed loan from Guaranty Bank and Trust, according to a recently filed lawsuit.

Guaranty is being represented by John F. Young and Peter Q. Murphy of Markus, Williams, Young & Zimmerman LLC. Neither Young nor Murphy responded to a request for comment.

Faction Media was founded in Denver in 2005 by David Greves, Aaron Batte and Stephen Riegel and was based at 1401 17th St., suite 800. Riegal sold his interests in the company in July 2013.

The office is empty and listed as available.

The suit also names Greves and Batte as guarantors on the loan. Batte did not respond to a request for comment. Also listed in the suit as guarantors for the loan are Unified West Corp. and Kodiak Valley Ltd., both of which were located in the same suite as Faction.

The suit claims a Denver-based marketing firm skipped payments on a personally guaranteed loan when it abruptly closed in August.