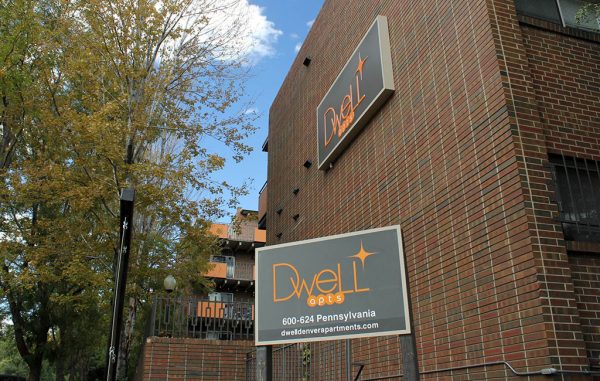 For the fourth time in a decade, a Capitol Hill apartment building has swapped owners.

An LLC managed by a Boulder doctor paid $12.85 million for the 56-unit Dwell apartment building at 660 Pennsylvania St. near Sixth Avenue. It traded last year for $11.75 million, putting this recent deal at a 9 percent premium.

The 1960s vintage building includes a small pool and has sold four times in 10 years.

The building has only one vacant unit, according to a leasing representative. A studio at Dwell rents for $1,000 per month.

For the fourth time in a decade, the 56-unit Dwell apartment building at 660 Pennsylvania St. has swapped owners.