Kelly Leid returned to Oakwood Homes as executive vice president for operations. Leid previously worked for six years for the City of Denver in roles such as the executive director of the Office of the National Western Center and was the director of operations for Denver Public Schools. Leid got his MBA from the University of Denver and his master’s of public administration from Arizona State University.

Greysteel opened is first Colorado office in Denver. This is Greysteel’s 11th office nationwide. The firm hired Ryan Floyd as senior director, Scott Whitfield as director and Logan Wiltse as investment associate for the Denver office. 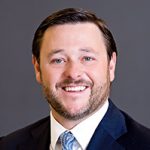 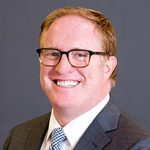 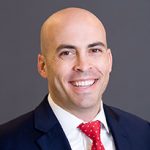 Coldwell Banker Commercial Advisors hired Carlos Cain as managing director for Denver and international operations. Cain is a graduate of the Universidad Iberoamericana in Mexico City.

Southern Land Co. opened a Denver office. This is the Nashville-based company’s fourth office. The company promoted Alex Woodin to director acquisitions for the Denver region. Woodlin is a graduate of Vanderbilt University and earned his MBA from the University of Colorado Boulder.

Recht Kornfeld hired Andrew Ho as an associate. Ho previously worked eight years as a Colorado state public defender. He is a graduate of the University of Wisconsin-Madison and earned his law degree from Case Western Reserve University School of Law. 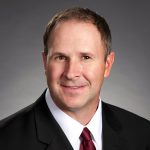 Swinerton Builders promoted Tim Kretzschmar as division manager of Colorado operations. Kretzschmar has been with the company for three years. He is a graduate of Minnesota State University, Mankato. 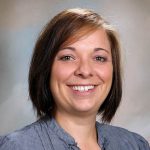 MEP Engineering promoted Mardi Jones to senior electrical engineer and a member the firm’s senior operations team. Jones leads the internal mentoring and training programs at MEP. She has worked at MEP for a decade and is a graduate of the Art Institute of Colorado. 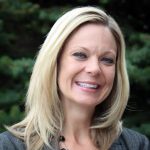 Shaunda Van Wert was named as vice-president of human resources at the Denver Center for the Performing Arts. Van Wert previously worked at IHS Markit, Lehman Brothers and ISYS Technologies. She is a graduate of Michigan State University and earned her master’s in communications from the University of Hawaii Manoa.

Kelly Leid returned to Oakwood Homes as executive vice president for operations. Leid previously worked for six years for the City of Denver in roles such as the executive director of the Office of the National Western Center and was the director…