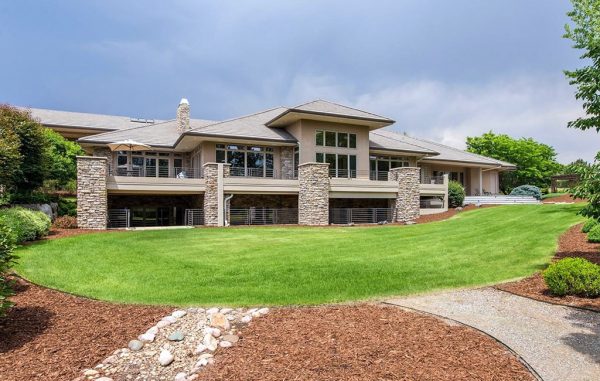 An NBA power forward has landed his second slam dunk of the summer.

After signing with the Denver Nuggets in July, Paul Millsap purchased a Mile High crash pad for $3.75 million, about $350,000 less than the home’s original list price.

The stats: With just over 14,000 square feet, the mansion contains eight bedrooms and 10 bathrooms. The 17-year-old stucco home rests on 2.3 acres of landscaped grounds, just west of the junction of interstates 25 and 225.

The sellers: Antoine and Jill Toffa. Antoine Toffa is CEO of VideoBloom, a video tech company in Greenwood Village. The property originally was listed in June for $4.1 million, according to multiple listing service REcolorado.

The buyer: After three years at Louisiana Tech, Millsap entered the NBA, playing for the Utah Jazz for seven years. He later signed to the Atlanta Hawks, where he spent the last four years. According to property records, Millsap purchased the home Sept. 5. 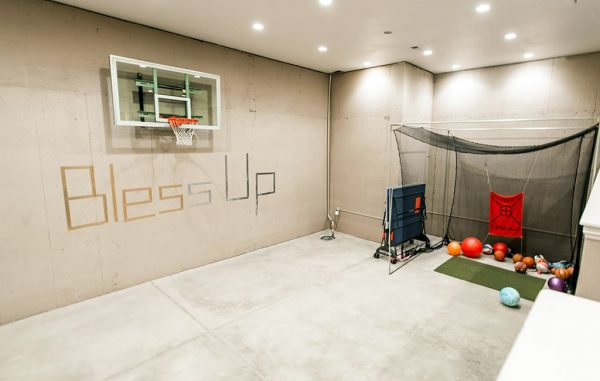