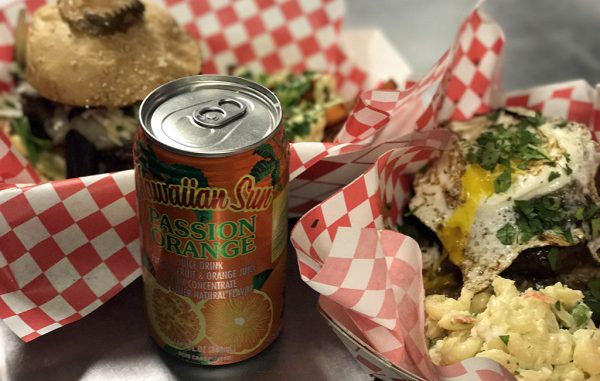 A Hawaiian food truck is making a permanent pit stop at Sloan’s Lake.

Ohana Grille is opening its first restaurant at the beginning of October at 2045 Sheridan Blvd.

“A food truck was an inexpensive way to get my food out,” said owner and chef Rich Braunthal. “(A restaurant was) the goal from the beginning.”

Braunthal, a native of Chile, owned a café in Aspen in the 1990s and previously had a restaurant while living in Hawaii for 25 years. When he saw the space at 2045 Sheridan Blvd., he knew it was perfect.

“Being in front of the water is the closest thing I’m going to get to being back in Hawaii,” he said. 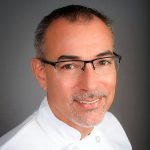 Customers will have a view of Sloan’s Lake and the downtown skyline. The interior will seat 50- 60 people, with more than 20 people on the patio.

“That area is up and coming. It’s almost like a little Highlands,” Braunthal said.

The storefront previously hosted a restaurant, so design changes will be cosmetic. The décor will feature surfboards from Hawaii. The total cost to open is $150,000, a third of what Braunthal said he would have spent on building from a blank space.

Ohana found the location with real estate broker Mark Valente of Sanborn and Co. The 2,300-square-foot space costs $23 per square foot per year in rent.

“It’s gotten so popular. We are mostly doing private events,” he said.

The catering food truck brings in more than $250,000 in yearly revenue. Braunthal said he will hire a food-truck manager and bring back mobile operations next spring after the restaurant is up and running.

The restaurant will have a quick-serve lunch featuring the food truck’s menu for $10-$12, and will add fish, beef and pork dishes for sit-down dinner service that runs from $12 to $18. Ohana Grille also will serve Sunday Hawaiian brunch.

Braunthal will celebrate the restaurant opening along with his 50th birthday at the end of the month.

“It’s a great birthday present to myself,” he said. “It’s something I’ve always wanted.”

A Hawaiian food truck is making a permanent pit stop on Sheridan Boulevard as it launches its first brick-and-mortar restaurant.