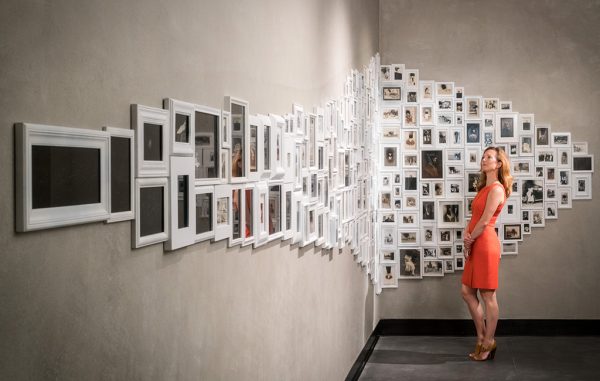 Martha Weidmann knew her RiNo office had grown too snug when, in an attempt to eke out some elbow room, she started working on a stationary bicycle instead of a real desk.

Weidmann is CEO and co-founder of Nine Dot Arts, an art curation firm that developers and cities hire to install art into their spaces. Running the business from a bicycle isn’t ideal.

“It’s called a FitDesk and it takes up less space than a regular desk,” Weidmann said. “Right now the great thing about the FitDesk is that it’s really motivating for me. I really want that big desk.”

Nine Dot Arts on Aug. 15 paid $1.75 million for a 6,400-square-foot warehouse in the Highlands – an office three times the size of its current digs. The company plans to start a $300,000-plus renovation within weeks and aims to move its 17 employees into the office by next March.

Weidmann and co-founder Molly Casey started Nine Dot Arts in 2009. Its art installations are in the Colorado Convention Center, the Denver office of Wheeler Trigg O’Donnell and the Steele Creek apartments in Cherry Creek. 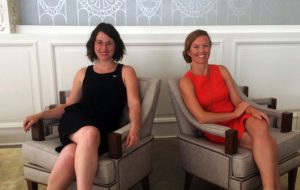 At the Crawford Hotel at Union Station, the front desk is adorned with old silhouettes that Nine Dot Arts found at estate sales alongside portraits of Union Station developers like Dana Crawford in the same style.

In the last year, Weidmann said, Nine Dot Arts has booked more than $6 million in revenue, charging a commission or fee depending on the project.

Weidmann said the firm initially planned to stay in RiNo, but was outbid on multiple deals.

“We’re not cash buyers – we had to finance the deal,” Weidmann said. “We’re a small creative business and that’s not who’s moving to RiNo right now. We got priced out of the neighborhood.”

Then Nine Dot Arts came across the property at 3734 Osage St. in the Highlands, a former food distribution warehouse that was converted into the home of an engineering and construction company. With architect Neoera, Nine Dot Arts plans to change the space from a labyrinth of small spaces to its original, open floor plan.

Another advantage to the site is its 19,000-square-foot lot. Weidmann hopes to host outdoor art exhibits and video projections for Denver’s artist and curator crowd.

She said Nine Dot Arts will be a fitting addition to the neighborhood at a time when galleries like Pirate: Contemporary Art have left a corner of the Highlands called the Navajo Street Art District.

“A lot of the galleries and coops are moving out because of the new development,” Weidmann said. “Our hope is to reclaim the Navajo Street Art District.” 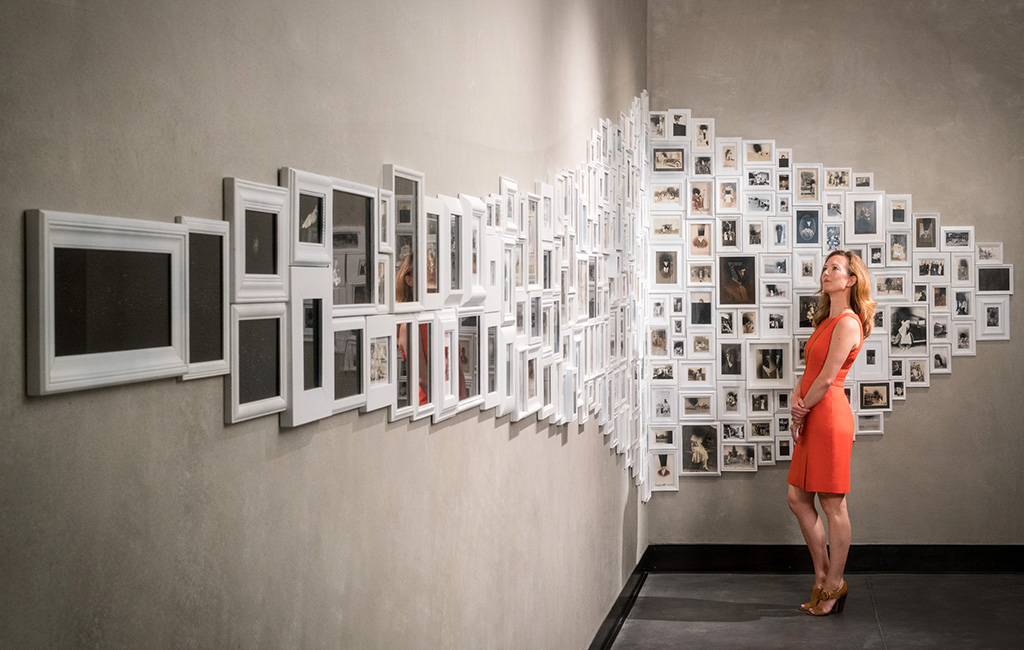 Nine Dot Arts paid $1.75 million for a warehouse in the Highlands that will be renovated into an office three times the size of the firm's current digs.