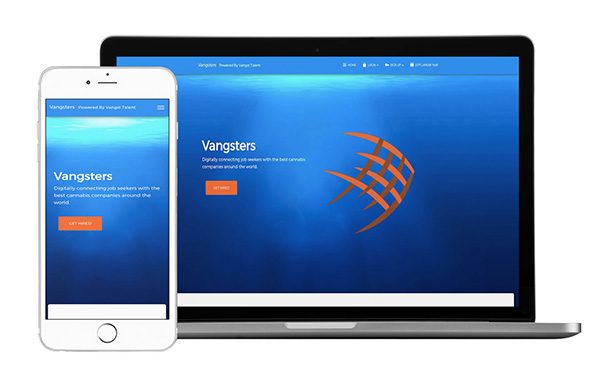 A cannabis industry recruiting firm founded by 24-year-old Karson Humiston has launched an online jobs board for entry-level positions.

“Not every job needs to have an executive recruiter filling it,” she said.

Humiston said she has heard from multiple cannabis companies whose business pages shut down on Facebook after using industry-related hashtags. While Vangst has not had issues, she said the company does have to be careful about social media content.

Vangsters is free for users filling out profiles looking for jobs. Companies pay $70 per month to search for candidates. 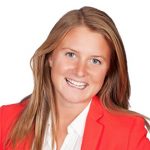 Humiston said Vangsters used its database of job applicants through the recruiting side of the company to build website. Vangst also promoted it through its Denver cannabis career fair in July. Instead of bringing in resumes, Humiston said the 2,700 attendees filled out profiles on the site. It’s hosting another career fair in Las Vegas in September.

“The next project we’re going to tackle is figuring out how to get people that we don’t already have contact with,” Humiston said.

She added that the company will look into an advertising campaign to help boost numbers on Vangsters.

After graduating from St. Lawrence University in New York in 2015, Humiston moved to Colorado to build Vangst. The startup has placed 3,500 workers at cannabis companies since launching, she said.

While in college, Humiston started and sold a student travel company. She used the funds from the sale to build what was then called Gradujuana.

Humiston said the idea of catching talent in the industry led to the name Vangst, which means “catch” in Dutch. The company has 20 full-time recruiters based in Denver, helping fill more executive positions. She said the company, which leases an office at 518 17th St., added two full-time employees for Vangsters.

Humiston said Vangst charged an average 16 percent of the first year’s salary for the positions they fill, doubling the rate she charged in 2016. But the numbers are still low compared to the rest of the recruiting world, Humiston said, which can charge upwards of 30 percent of a first-year salary.

“The reason we’ve decided to keep our prices low is because this is a new industry, with new companies,” she said.

The company recently expanded to a three-person recruiting team in Los Angeles out of a co-working space. Humiston said she hopes to build the California location to 20 recruiters by next year. 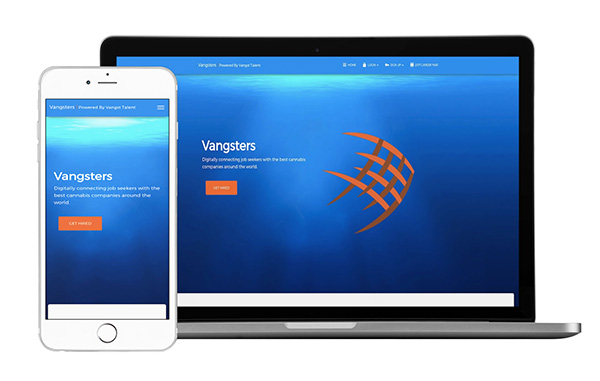