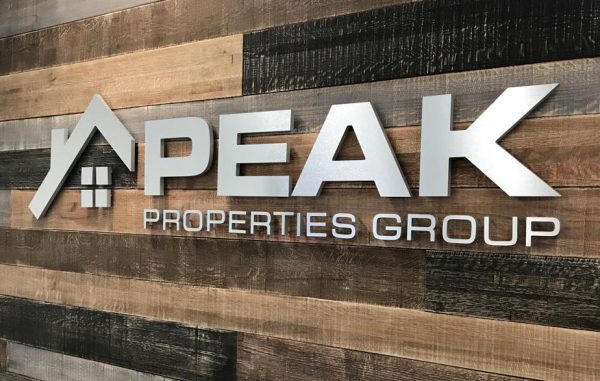 Peak occupied Aurora office space in May, and now has signed a lease in Lakewood. (Peak Properties Group)

Alex Tooke, co-founder of Peak Properties Group, said the business has grown from eight real estate agents at the beginning of this year to 22. It now has leased 1,000 square feet of office space in Lakewood at 165 Union St.

Peak, which also moved into its 2,200-square-foot space in Aurora in May, needed an outpost closer to the western suburbs, where customers were interested in purchasing houses, Tooke said.

“We do a lot of business on that west side,” he said. “We’re finding that our agents needed another place when they’re doing work on the other side of the world.” 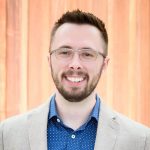 Tooke, 33, worked in retail management for Banana Republic before launching Peak in 2010 with Derek Weber, who previously worked in database administration.

Tooke said the firm sold 149 properties last year with an average price of $346,000. Peak has 13 active listings on its website, and Tooke said it is on track for between $75 million and $90 million in transactions this year.

Tooke said 80 percent of his business is from working with home buyers, not sellers.

“They (news reports) make it sound like you can’t buy anything when you really can,” he said. 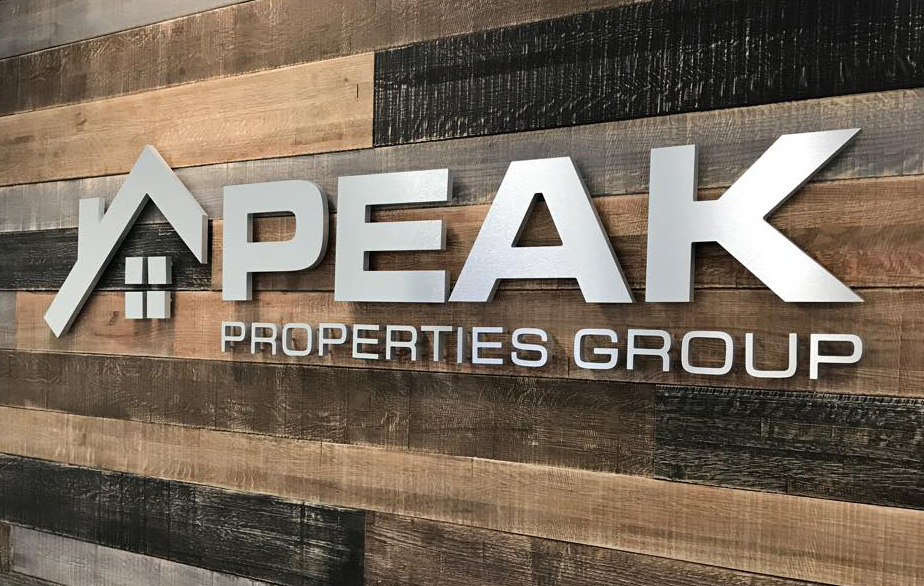 Peak occupied Aurora office space in May, and now has signed a lease in Lakewood. (Peak Properties Group)

Peak Properties Group, which has grown from eight agents at the beginning of this year to 22, has leased office space in Lakewood as it spreads toward the western suburbs.