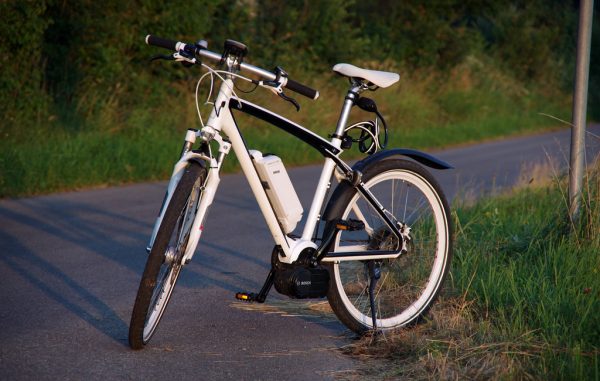 Mary Anne Bonnell, visitor services manager for Jefferson County Open Space, has seen some strange things on the Front Range’s popular trails. Lizards on leashes. Unicycles. The lazy tourist asking for a ride back from the top of a mountain.

The most recent issue she’s been dealing with, however, is the mysterious e-bike.

At an Aug. 8 commissioners meeting, Jefferson County approved the use of Class 1 electric bicycles on its paved paths, the first of many decisions Bonnell says the county has to make regarding e-bikes.

The decision came after Colorado passed a state bill in April that defines e-bikes in a three-class system and gives local jurisdictions such as Jefferson County the ability to ban or allow e-bikes on their paths. Jefferson County  had until this week to ban e-bikes on paths, when the law came into effect on Aug. 9, Bonnell said.

“Now the conversation is real,” Bonnell said. “It’s not going to work anymore to put off talking about this.”

Morgan Lommele, e-bike campaigns manager for Boulder-based People For Bikes, does not know of any counties in the Denver metro area that have banned e-bikes on paved trails, and said the e-bike act, HB17-1151, has become law this week. Boulder approved e-bikes on paths in 2013, she said.

The next hurdle for Jefferson County: deciding what to do about electric mountain bikes, which still are not allowed on dirt trails.

“This technology is here,” Bonnell said. “Do we want to be real about how easy it is to enforce this?” 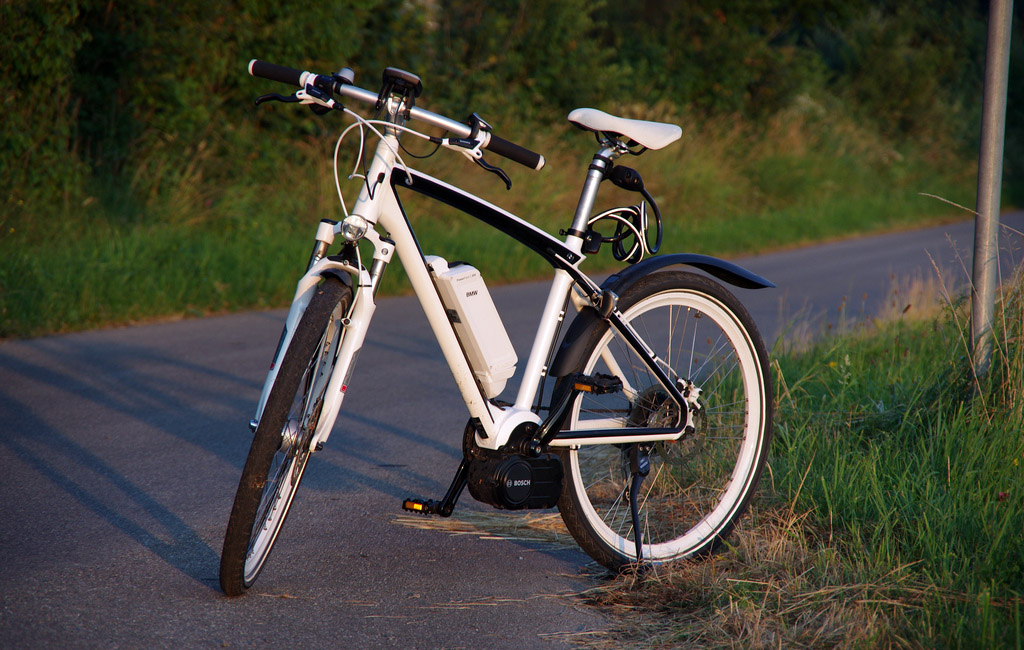