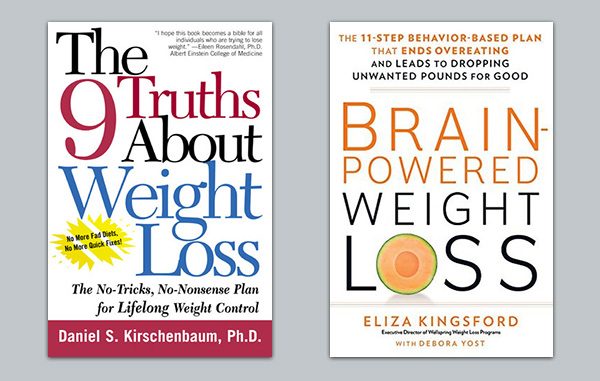 Two weight loss gurus are feuding over a formula for staying slim.

Kirschenbaum has written 12 books and more than 100 articles about weight loss and claims to have helped open a chain of weight loss camps for young adults and children, Wellspring. Kingsford, a Boulder resident, joined Wellspring as a coach a decade ago, taking the title executive director after Kirschenbaum left the camp in 2014.

Now Kirschenbaum claims Kingsford stole content from a pair of books he published in 2000 and 2014.

The lawsuit claims Kingsford’s book is diminishing Kirschenbaum’s publishing profits because both authors are trying to sell to younger readers. He wants his attorney fees covered, as well as $150,000 per book and a trial by jury.

The complaint was filed in U.S. District Court in Denver on July 28. Kirschenbaum is represented by Kirk W. Watkins of Davis, Zipperman, Kirschenbaum & Lotito, and Marcy L. Sperry or Sperry IP Law. Both firms are in Kirschenbaum’s home state, Georgia. Watkins declined to comment.

In the complaint, Kirschenbaum alleges 13 instances of similarity in Kingsford’s book.

Some passages appear to be copied verbatim, like the definition of the phrase “healthy obsession,” which Kirschenbaum and later Kingsford both describe as a “preoccupation with the planning and execution of target behaviors to reach a healthy goal.”

One of Kingsford’s publishers, Rodale, has fired back that Kirschenbaum is trying to claim ownership of “factual material,” not phrases Kingsford originated.

Kirschenbaum graduated from the University of Cincinnati with a Ph.D. in clinical psychology in 1975. In the complaint, he claims that in 2004 he helped found Wellspring, a chain of weight-loss camps for children and young adults. Media reports have criticized the camp for its high costs and instances of attendees regaining weight once they return home.

Wellspring Camps hired Kingsford in 2007. She had just finished her masters in clinical psychology at CU Denver. Kingsford rose to become the camp’s executive director in October 2014, according to her LinkedIn profile. “Brain-Powered Weight Loss” was published in January.

Kirschenbaum claims that, as Wellspring’s clinical director, his work was the basis for coaching camp attendees and was required reading for employees like Kingsford. But Kingsford’s publisher, Rodale, has fired back that Kingsford “reportedly never read” Kirschenbaum’s book and says she hasn’t copied it.

Wellspring today operates two camps, in California and in Florida. A phone number listed on Kingsford’s personal website, which goes to the Wellspring voicemail, says the company will not host summer camps this year. 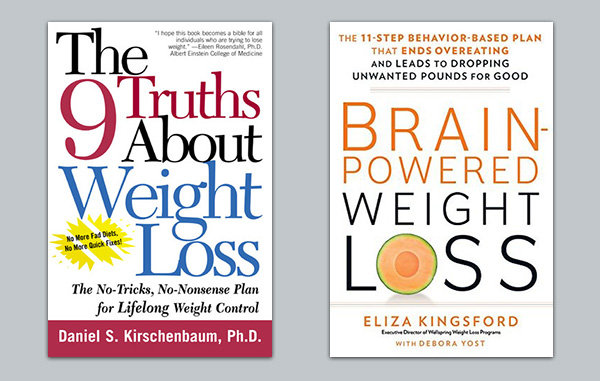 Two weight loss gurus are feuding over a formula…