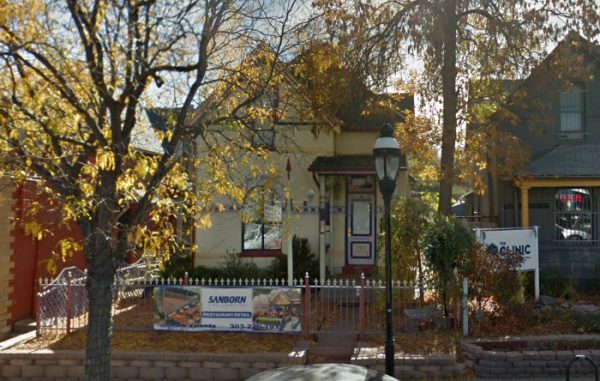 West Highlands is cooking up plans for restaurant space inside a renovated Victorian on West 32nd Avenue.

Vance Kolesar, a retired structural engineer, plans to renovate a two-story, 19th-century house at 3456 W. 32nd Ave. and build an office property in its backyard. Kolesar’s site plan was approved by the city last week.

“It’s a popular area, the price was reasonable and we felt it had a future both the way it was and if we altered its use,” said Kolesar, whose firm is Ionic Real Estate Partners.

Kolesar grew up in Wheat Ridge. Watching young homeowners moving into North Denver, he decided to buy the site – one of two Victorians on a commercial strip he calls “the heart of the Highlands.”

Manifold Design and Development is the architect. JL Harris Enterprises is the general contractor.

Kolesar bought the 3,780-square-foot property just east of Lowell Boulevard for $438,000 in 2013. It housed a massage salon and spa at the time of sale, but the property currently is used as a single residence.

Kolesar has done some small renovations since buying the property four years ago, like removing barriers and walls the spa used, which didn’t fit the house’s historic layout. Then, he listed the property for lease or sale.

“We tried to sell it as a business for a while and got a pretty healthy offer,” he said, “but we decided we wanted to develop it ourselves.”

Kolesar plans to erect a second-floor deck overlooking a patio and a two-story office opposite the new outdoor dining space. He estimates construction will cost $700,000.

Kolesar will be in good company on West 32nd Avenue when it comes to restaurants. The block is already home to The Matador, Sera’s Ramen Enclave and Trattoria Stella.

A retired structural engineer plans to renovate a two-story, 19th-century house at 3456 W. 32nd Ave. and build an office property in its backyard.