Daniel Murphy is retiring from his position as senior principal at Continuum Partners. He has been with the company for nearly 20 years and served on the Executive Committee. 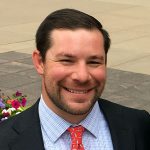 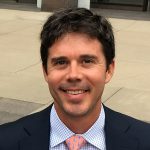 Red Peak has named Mark Windhager as CEO and Bobby Hutchinson as CIO. Windhager co-founded the company and was previously the president. He got his MBA at Texas A&M University. Hutchinson has led the company’s acquisition and financing for seven years. He is a graduate of the University of Kansas.

Fathom Events named Ray Nutt as CEO. Nutt was formerly the senior vice president of business relations at Regal Entertainment Group. Fathom is based in Greenwood Village and provides content for special broadcasts at movie theaters such as performing arts, sporting events and concerts. 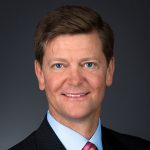 The University of Denver elected four board members: