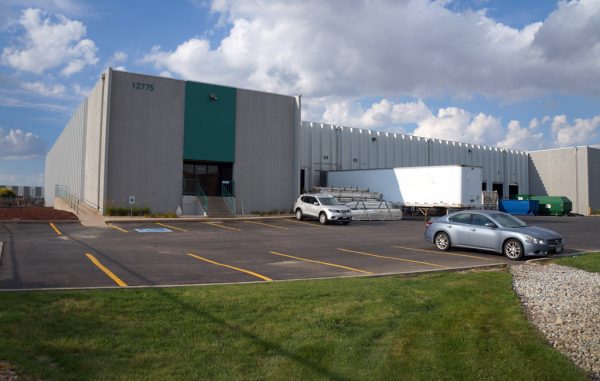 The industrial property at 12775 E. 38th Ave. in Montbello was one of three sold. (Amy DiPierro)

A Canadian real estate heavyweight has plunked down $30 million on a trio of industrial buildings in Montbello.

Tenants in the properties include Intertech Plastics and Brite-Line Technologies.

The buyer, which purchased the sites under the name IC Industrial REIT according to property records, was not available for comment by press time Thursday.

TPG bought the buildings for $18.6 million in 2014, according to city records.

The industrial property at 12775 E. 38th Ave. in Montbello was one of three sold. (Amy DiPierro)