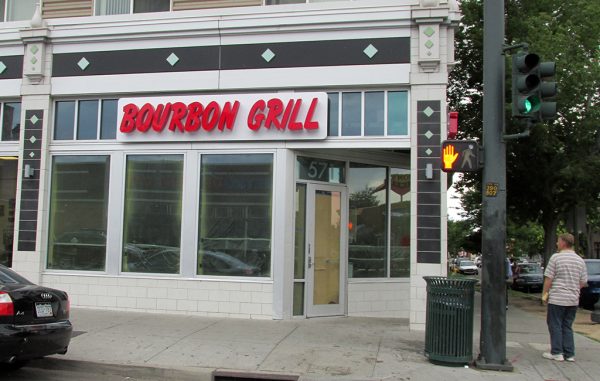 Placing the taste of Bourbon Grill on East Colfax is no easy order.

The tiny takeout window, which is moving from its 15-year home near Cheesman Park, has a menu that sounds like someone threw darts at a map. Customers can order Texas barbecue-style cheese steak with a side of egg rolls, or Cajun chicken sandwiches to go with teriyaki wings.

The menu reads like what it is: the story of the well-traveled life of Lien Vo.

“People ask me why (the menu) is so different,” said Vo, who grew up in Vietnam and landed in Denver by way of New Orleans. “It’s because I grew up and traveled to a lot of places.”

Vo closed Bourbon Grill’s original window at the end of June as she prepares to reopen down the street at 571 E. Colfax Ave. on Aug. 1. The new space is five times bigger than the 300 square feet she worked out of since 2002. And it seats 45 people, compared to the original Bourbon Grill with its pair of tables beneath a red awning outside.

She didn’t have the space to cook everything she wanted, and now looks forward to a bigger kitchen to start serving fresh-squeezed lemonade again and new items like pâté chaud, a meat-filled pastry.

Vo’s parents operated a restaurant in Vietnam. In 1995, she came to the United States as a refugee, spending her 20s in New Orleans and working at restaurants to put herself through college. She moved to Texas and picked up more recipes.

Vo came to Denver in 1996 with her husband Tom, who helps run the store.

“I put together everything I knew,” she said. “Different tastes from different locations.”

The small space prevented Vo from getting enough equipment to have a larger menu, and food had to be delivered daily because there wasn’t a walk-in fridge.

She hopes the added square footage will boost the menu’s variety so regulars can eat at the shop twice a week without getting bored.

But some entrees are here to stay, Vo said, like her best-selling bourbon chicken with mac and cheese.

“The recipe, we would never change it. We wouldn’t do that,” she said. “That’s the signature of the restaurant.” 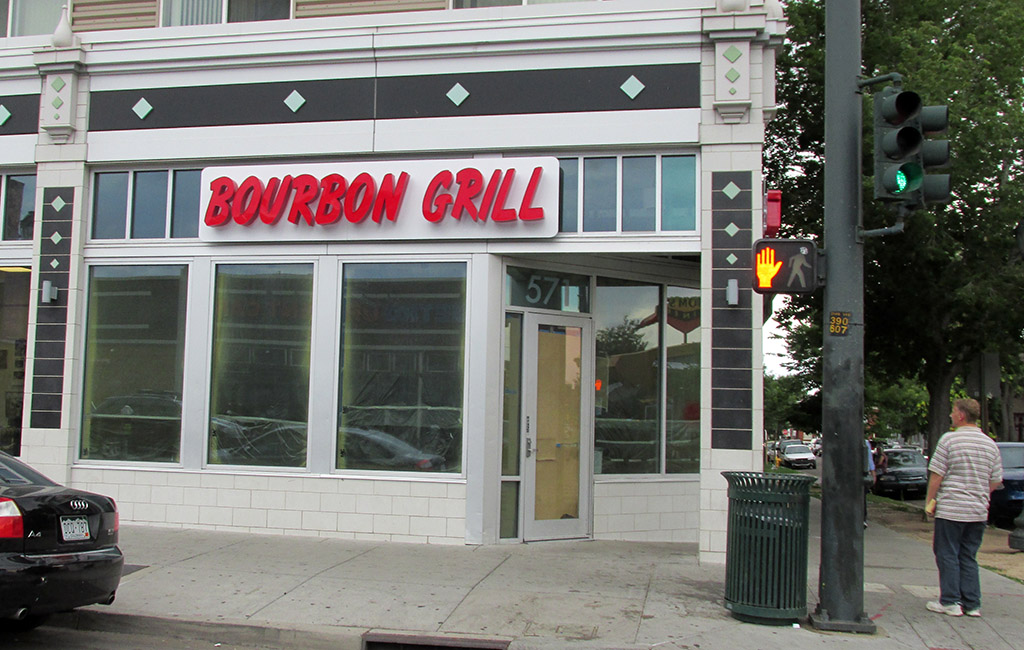 Bourbon Grill's original window has closed as its owner prepares to reopen down the street at 571 E. Colfax Ave. on Aug. 1.