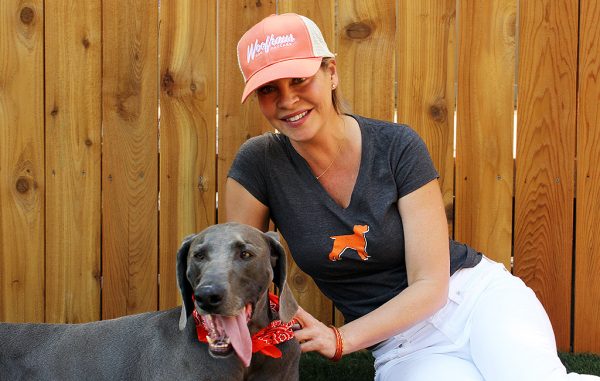 Dog daycare is kenneling up on South Broadway.

Woofhaus, in the Platt Park neighborhood, will welcome its first canine customers July 17. Owner Janine Fisher said her dog daycare and training facility at 1540 S. Broadway is hiring more than twice as many people per pooch as required by law and charging less than the local competition.

“The model behind Woofhaus is not typical,” she said.

Fisher plans to have one person available for every six dogs. Legally, dog daycares must have a 1 to 15 ratio.

“That’s way too many dogs,” she said. “(Hiring more people) makes sure everyone is being watched.”

Woofhaus daycare costs $28 per day or $445 for a 20-day package. That’s less than nearby Bark! Doggie Daycare Hotel and Spa in the Speer neighborhood on Lincoln Street, which is $32 per day and $580 for a 20-day deal.

Training at Woofhaus starts at $20 for a one-on-one session of 20 minutes. That, too, is cheaper than private training at nearby Paw School, which charges $95 per hour.

Fisher thinks South Broadway dog owners are on a short leash when it comes to daycare options, with pet-friendly developments in the neighborhood but few places for animals to stay while owners work. So, if demand is strong enough, Fisher hopes to tug up prices.

“Because we’re just starting out, we’re trying to engage the neighborhood and get some interest,” she said.

Fisher is a former construction consultant with Canada-based BTY Group. She grew up in a family that showed Dalmatians and currently owns a rescue dog.

To start Woofhaus, she raised money from two equity shareholders to fund $115,000 in renovations, including adding an outdoor playground and wading pool.

The facility is 2,000 square feet, plus 4,500 square feet outside. That’s enough space for Fisher to separate the dogs by size, with room for a grooming station, where owners can bathe their dogs. A retail shop will sell leashes, collars and dog bowls from local vendors.

Including Fisher, Woofhaus will have five staff members.

Fisher also plans to do some vetting of her clientele. In order to stay at Woofhaus daycare, dogs and owners go through an interview process to check that the dog will play well with fellow customers.

Fisher is hoping Woofhaus will breed a loyal pack, so that she can open a second location.

“I’m trying to get the concept so down pat and so special that I’d like to be able to open up another location,” she said.

Woofhaus will welcome its first canine customers July 17 at 1540 S. Broadway in the Platt Park neighborhood.