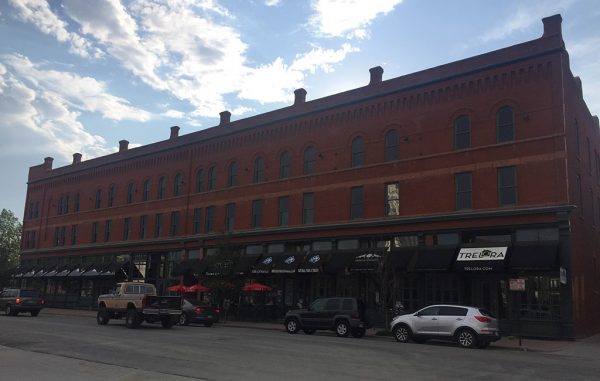 In June, McCarthy Building Cos. moved into 6,000 square feet at 15th and Platte streets, more than double the size of the office it left behind in Lakewood.

“We are getting into something that’s more suited for our current size,” said Justin Peterson, project director at the Denver office.

Peterson said the office gives McCarthy more elbow room for the seven new employees it has hired this year, bringing the office to a total of 30. Plus, the Platte Street perch is more accessible for clients coming from downtown or Interstate 25.

The building at 2401 15th St., originally built in 1890, is owned by Seattle-based Unico Properties. McCarthy pays $26 per square foot for its third-floor suite, Peterson said.

McCarthy spent $300,000 updating the office and installing glass doors and walls, but retained exposed brick walls, old wood posts and a vaulted ceiling with an atrium. TreanorHL was the interior designer.

McCarthy has been regularly operating in Denver since the 1990s and established a regional office in 2014.

Its work includes large medical projects, including the University of Colorado Health hospital at its Anschutz Campus and Denver Health’s main campus in Denver, and a solar project in Weld County. 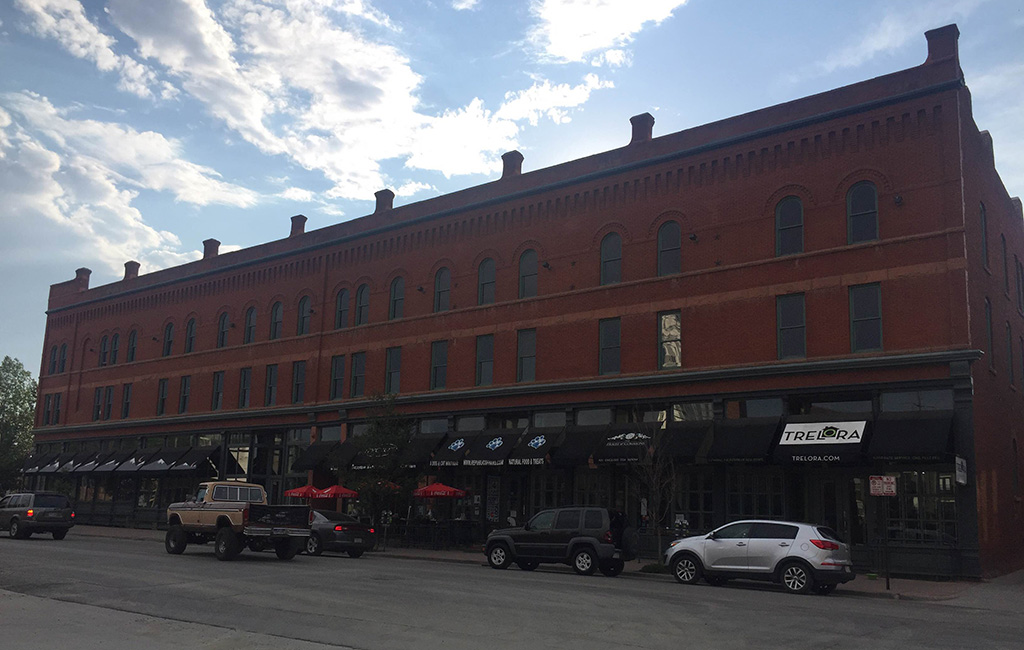 McCarthy Building Cos. has moved into 6,000 square feet at 15th and Platte streets, more than double the size of the office it left behind in Lakewood.