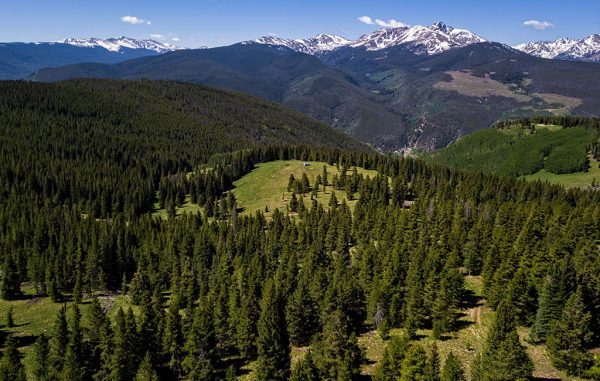 The owners of a 4,600-acre plot in the Vail Valley are throwing in the towel after a 12-year bid to transform the land into a private ski resort and 1,700-home development.

The developers wrangled with Minturn residents and the state water court over plans to turn Battle Mountain – overlooking Vail’s back bowls to the north and Mount of the Holy Cross to the west – into a skier’s paradise since they took over the site in 2009.

Now the battle is ending. Real estate agents marketing the property say it could be turned into a private home and skiing getaway for a single family, who might then carve it into a few dozen smaller plots.

“It could be one individual that owns it and it’s just their recreational paradise,” said Kyle Denton with Berkshire Hathaway HomeServices Colorado Properties. “Or it could be a group of individuals, up to 35 homeowners.”

Lubert Adler and Crave representatives did not return messages seeking comment Wednesday. Denton, who is co-listing the property with broker Onie Bolduc, said the current owners are simply moving on.

“It’s just not their intention to develop it,” he said. “It’s an asset that they own that they would rather sell and take their money and do something else with it.”

The property up for sale is limited to a mountaintop ranch site. It does not include the owners’ other landholdings in the Vail Valley, including the area around Bolt’s Lake and the abandoned mining town of Gilman.

Battle Mountain has not always pitted the interests of developers against local residents and nature enthusiasts. For over a century, prospectors mined it for metals like zinc.

Only more recently did the mountain – which advertises 700 skiable acres, average snowfall of 340 inches and a 2,570-foot vertical drop – gain notoriety as a spot suited for skiing and outdoor recreation.

In 2004, Florida developer Bobby Ginn, with Lubert Adler as his lender, bought more than 5,400 acres in the Vail Valley for $32.75 million. The portion now on the market sold for $28.65 million in 2004, according to Eagle County records.

Four years later, Minturn voters approved Ginn’s proposal to annex his land into town and develop it with 10 ski lifts, a pair of golf courses and 1,700 housing units. In exchange, Ginn promised to bankroll more than $160 million in public improvements.

But the subprime mortgage crisis tanked many Ginn ventures. The tycoon gave up his stake in the valley in 2009, leaving it in the hands of Lubert Adler and a new developer, Canadian firm Crave Community Co.

Crave tried to scrap Ginn’s original plan and swap in a new one. In 2016, it sought support from Minturn Town Council to turn over its mountainside to the U.S. Forest Service in exchange for Meadow Mountain, where it would have built 1,000 houses on 4,700 acres.

Residents bristled at the proposal, arguing that Crave should stick to Ginn’s original deal with the town and that the swap might harm recreational space around Meadow Mountain.

So instead, Crave and Lubert Adler are trying to get some fresh legs on the ski-ready terrain at Battle Mountain.

Denton said developers have installed a road and a high-pressure gas line among other improvements to the site. The next step is a new owner. 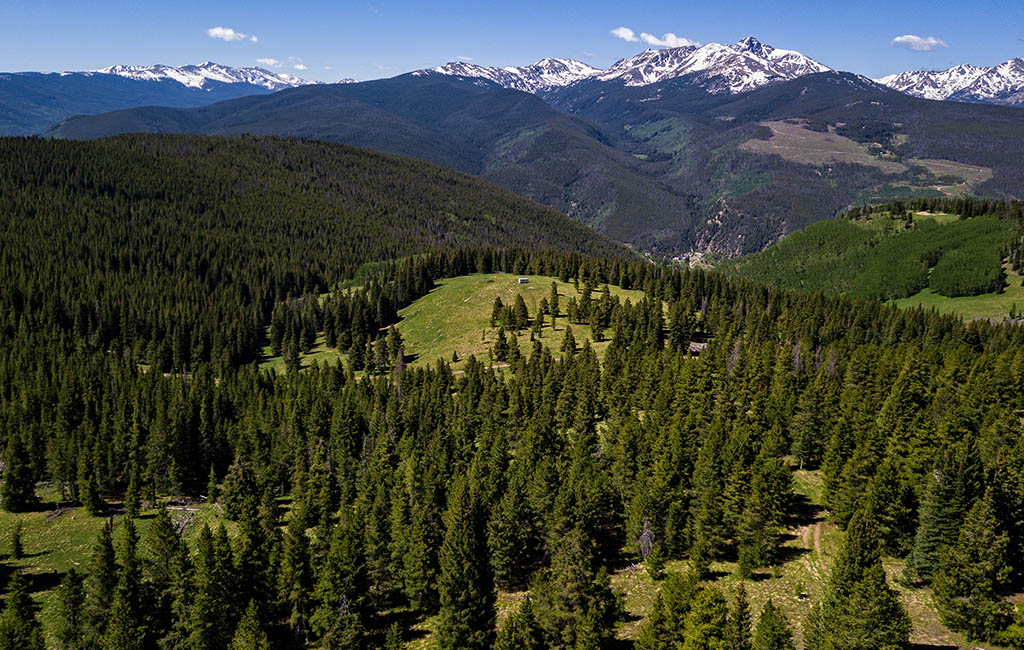 The owners of a massive property in the valley are throwing in the towel after a 12-year bid to transform the land into a private ski resort and 1,700-home development.