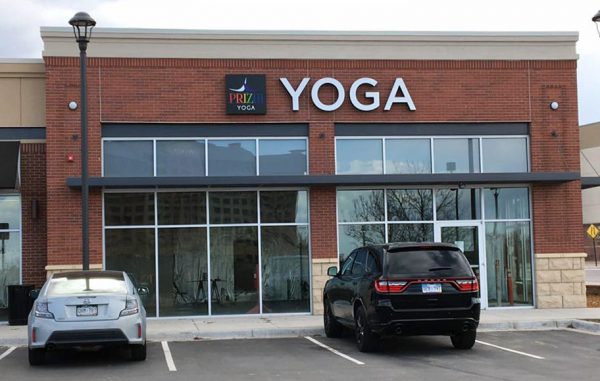 An energetic yogi is opening a studio that’s more nightclub than Namaste.

Jamie Kocol flipped on the blacklight and pumped up the jams at her first studio, Prizm Yoga, last weekend in the Westminster Promenade.

“Basically, it’s not your normal Namaste,” Kocol said. “I wanted to create a space and environment that’s welcoming and open and fun, that’s just like a nightclub. There is something about having a whole group of people in a room sweating together and hooting and hollering.”

Kocol, who lives in Westminster, saw the northern suburb as a dead zone for yoga. And an opportunity.

“It’s a good location to set up base,” she said. “You have the small suburb cities – Thornton, Arvada, Louisville, Standley Lake – and I’m able to pull from these smaller communities.” 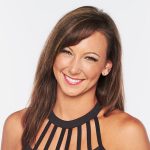 Kocol invested personal savings and funds from friends and family to open Prizm. She moved from Florida to Colorado at age 5, and spent her early career teaching elementary school and coaching an Arvada high school dance team. For the past six years, the 30-year-old has taught yoga classes at both CorePower Yoga and Yoga Pod.

Prizm sessions range from a meditative hour-long class, where Kocol plays calm music and turns on soft blue and purple lights, to Yoga Spark, which she describes as a hybrid between bootcamp and yoga, with dumbbells and other fitness equipment mixed in.

“It’s super high-energy and super loud,” Kocol said. “You’ve got crazy lights going on everywhere and the music is bumping.”

Prizm costs $1,000 for an annual membership or $100 per month, while drop-ins cost $20. Fourteen instructors teach 33 classes weekly at the studio, but Kocol hopes to have as many as 20 instructors as the number of classes expands. The earliest class starts at 5:30 a.m., while the last class is at 7:30 p.m.

And Kocol has energy for more: she said she hopes to open a second studio in 2018. 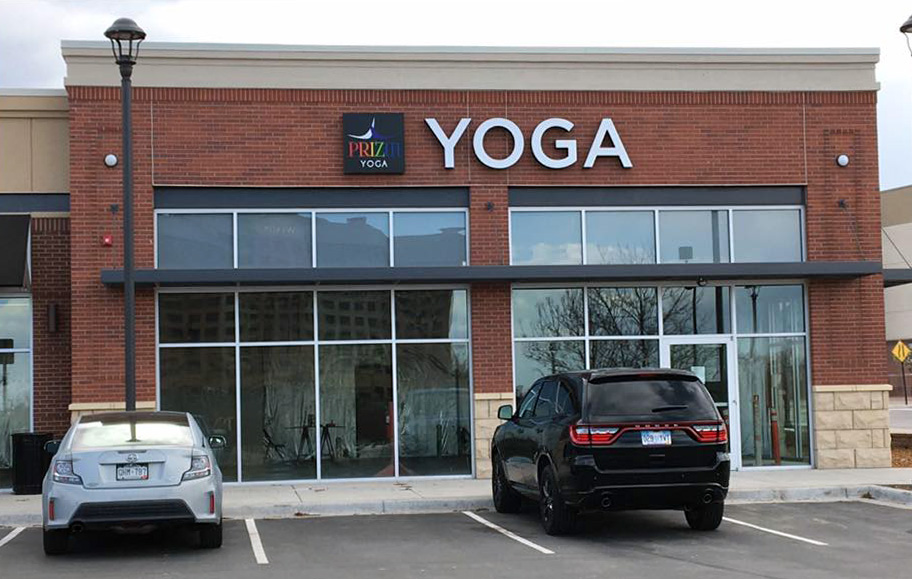 An energetic yogi has flipped on the blacklight and pumped up the jams at her first studio, in the Westminster Promenade.