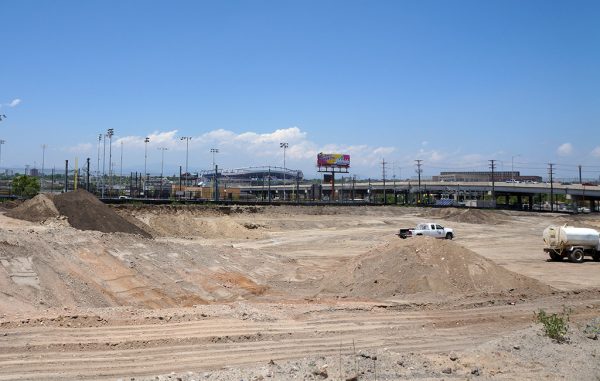 A California firm is digging West Colfax Avenue for its fifth ground-up development in the Denver area.

San Francisco-based Carmel Partners has started moving dirt for 253 apartments on a 3.5-acre site on Osage Street in Lincoln Park. Site plans were approved by the city in February.

Renderings by Studio PBA show the complex rising five stories, with one glass-enclosed corner housing a gym on its ground floor and a rooftop patio. The complex is set to have 368 parking spaces.

According to its website, Carmel raised its first multifamily investment fund in 2004 with $215 million. Its sixth fund, launched in 2015, had raised $941.8 million as of December, according to SEC filings.

The firm’s website tallies 13 properties that Carmel has built or acquired in the Denver area since entering the market in 2003 with the acquisition of two Lakewood apartment complexes. The firm’s first ground-up development on the Front Range was Water Tower Flats, a 324-unit development in Arvada.

The company says it has sold most of its Denver-area portfolio. It still owns two complexes that it developed in Denver proper: Westend overlooking Interstate 25 in the Highlands, and PearlDTC in the Tech Center.

The addition of the complex at Osage and West Colfax, which Carmel calls Wellington Apartments on site plans, would give the company 1,050 units in Denver.

The site is bounded by Osage to the east, Colfax to the north, train tracks to the west and West 14th Avenue to the south.

The company has taken out construction permits valued at $7.5 million, according to city records. The most recent batch of permits, filed last week, cover installing the building’s concrete frame and adding a concrete slab over the basement parking garage. 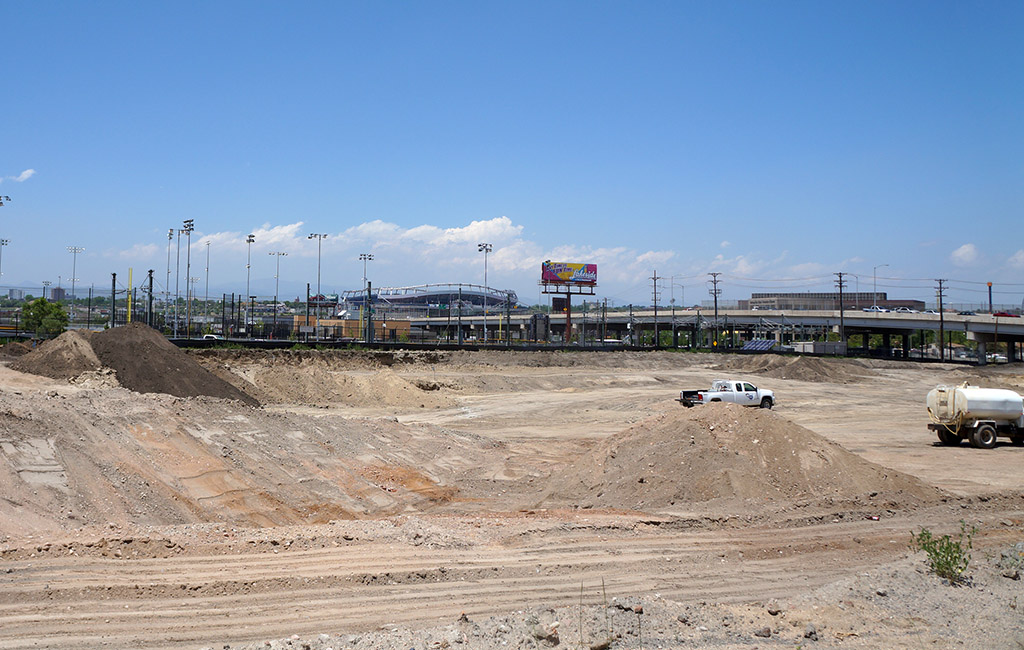 A San Francisco-based company has started moving earth for 253 apartments on a 3.5-acre site on Osage Street.