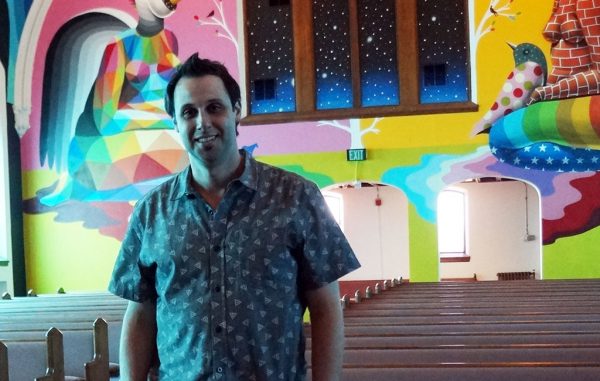 Elevation Ministries, which is registered as a Colorado religious nonprofit formed in September, leased an old West Wash Park church on Logan Street and launched a fundraising campaign on IndieGogo in April. The campaign aimed to raise $100,000 for renovations, a new water boiler and ADA-compliant entry into the space.

The building was home to the former Calvary Church and was purchased by Steve Berke  in July 2015 for $1 million.

Berke has put $100,000 into renovating the church, he said in a phone interview. The $40,000 that was raised on IndieGogo will go toward fixing the heater. Since opening, Elevation has sparked interest from 1,800 new members. Berke estimated that 450 of them live within a 3-mile radius.

Local community groups have been less than stoked about the new club. Residents at a meeting on May 13 said they were concerned that church events would cause an increase of people parking in the neighborhood, as well as the risk of people driving under the influence of marijuana.