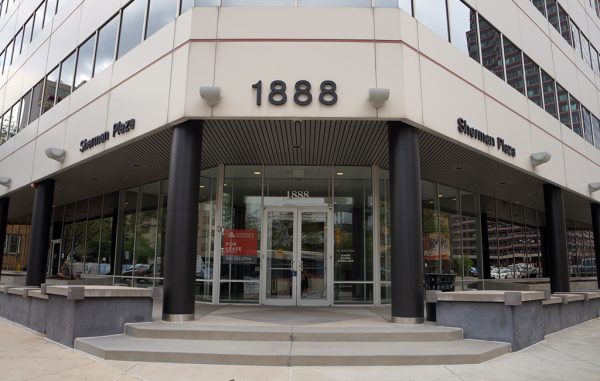 LoHi Merchant Bank will move into 1888 Sherman St. at the end of June. (Amy DiPierro)

How does a business called LoHi Merchant Bank end up with an office in Capitol Hill?

“The traditional adage in finance is buy low, sell high, so we thought LoHi was relevant,” said bank founding partner Bobbi Babitz. “The reality is that I live in Lower Highlands and I needed a name. And it was before LoHi became really cool.”

That was five years ago. Babitz had just moved to Denver, leaving behind a career in New York private equity to start a merchant bank, a type of investment banking. The firm has since added a broker-dealer business, LoHi Securities, which works with fellow investment banks.

So although it might sound like a geographical contradiction, LoHi Merchant Bank plans to move from a restored Victorian in Uptown into 1,200 square feet at 1888 Sherman St. in Capitol Hill by the end of June.

LoHi Merchant Bank, which Babitz owns with co-founder Brett Story, opened shop in 2013. Babitz chose Denver as a halfway point between finance and technology centers in New York and California. Plus, on visits to her family’s house in Vail, she had begun to notice economic growth without investment banks moving into the state to support it.

“There are very few investment banks here,” Babitz said. “Companies are moving here and they mostly have to access capital out of state.”

The six-person firm specializes in working with technology, media and telecommunications companies – generally middle market businesses with revenue under $200 million.

Babitz chose the merchant bank model to permit the firm to work on investment banking transactions (mergers, acquisitions and capital raises), but with the added ability to be an equity partner in select deals. As at other investment banks, the firm charges a monthly retainer fee to cover their overhead and then receives a success fee, a percentage of the total transaction value.

Then there’s the broker-dealer business, LoHi Securities, which Babitz and her partners purchased two-and-a-half years ago. It’s the product of Babitz’s experience moving from larger institutions to LoHi Merchant Bank, where she is responsible for staying compliant with FINRA rules that govern things like how financial professionals can structure and speak about their deals.

Bankers hire LoHi Securities to do back office compliance support and, if they wish, to share deals with other bankers using a private website set up by LoHi Securities. The broker-dealer has 25 registered representatives based in different parts of the country, Babitz said. And its customers stretch from coast to coast.

“We actually thought it would be a Rocky Mountain business,” said Babitz, “but as it turns out, there’s a market need across the board.” 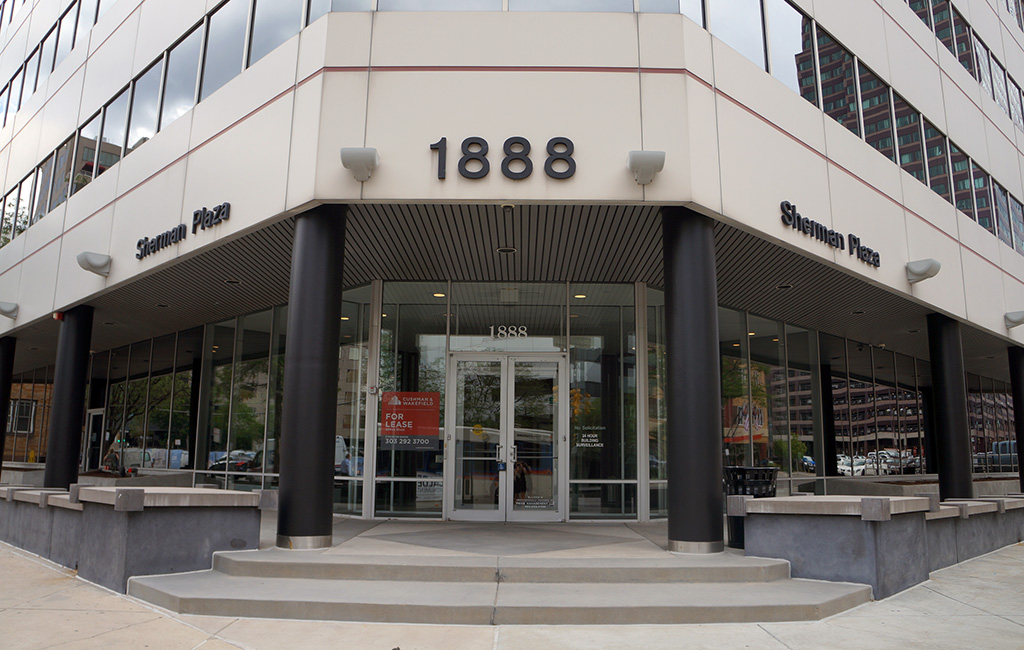 LoHi Merchant Bank will move into 1888 Sherman St. at the end of June. (Amy DiPierro)

LoHi Merchant Bank is planning to move from a restored Victorian in Uptown into 1,200 square feet at on Sherman Street in Capitol Hill.