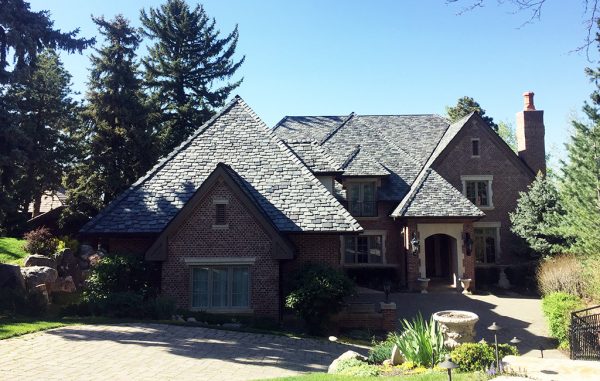 Robert and Kalleen Malone sold their home at 1991 E. Alameda Ave., Unit 6, to East Alameda Acquisition LLC for $5.85 million on May 2, according to Denver property records. The couple bought the property in 2003 for $1.25 million.

The 11,378 square-foot home has five bedrooms and nine bathrooms on three floors, and sits just south of Denver Country Club.

Starting in 2003, Malone was the CEO of  Steele Street Bank & Trust. Before that, he worked as the CEO of US Bank-Colorado. The Denver Business Journal reported in 2011 that Malone had led Steele Street to $358 million in total assets after starting at the bank in 2003. MidFirst Bank acquired Steele Street in 2015, when Malone was serving as Colorado market chairman, according to a press release.

“The location was amazing, it was right above the Denver Country Club and had unbelievable views of downtown,” Raymond said. “Every room had a view. The outdoor decks with the views were, I think, the best feature.”

Raymond said the home, built by Diamond Homes, was one of the newer houses in the neighborhood.

“They are all custom there,” she said. “They’re all a little different … the quality and the style fit in really well in the neighborhood.”

The 11,000-square-foot home just south of Denver Country Club on Alemeda Avenue traded hands for $5.85 million on May 2.