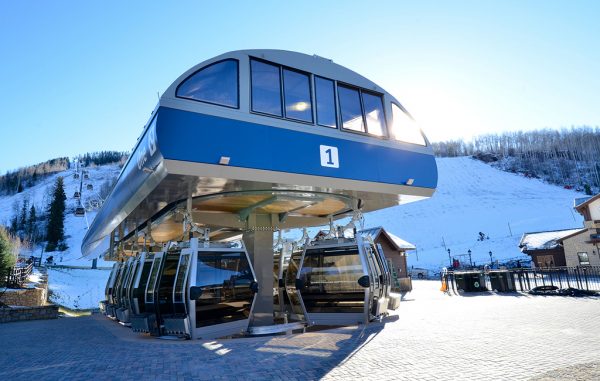 Shares of Broomfield-based Vail Resorts climbed across the $200 threshold on Friday, another small milestone in a bonanza year for shareholders that have seen Vail stock rise 55 percent.

Investors who bet on Vail have far outgained the S&P 500’s 16 percent increase over the last year.

One of Vail’s major spikes last year came in August, when shares rose from $143.97 on Aug. 5 to $155.46 on Aug. 8, after Vail acquired Whistler Blackcomb in Canada. Vail’s shares plateaued during the rest of 2016, but have steadily grown since mid-January. At the beginning of 2017, shares were about $160, leading up to Vail’s announcement of its Stowe Mountain acquisition in February.

In the past five years, Vail’s shares have skyrocketed, increasing by 300 percent and coinciding with Vail’s acquisitions of Park City Mountain Resort, Perisher Ski Resort in Australia and Mount Brighton in Michigan, among other resorts. Since becoming a publicly traded company in 1997, Vail’s shares have grown by 800 percent.

Shares of the Broomfield-based resort company climbed across the $200 threshold on Friday, another small milestone in a bonanza year for shareholders that have seen the stock rise 55 percent.