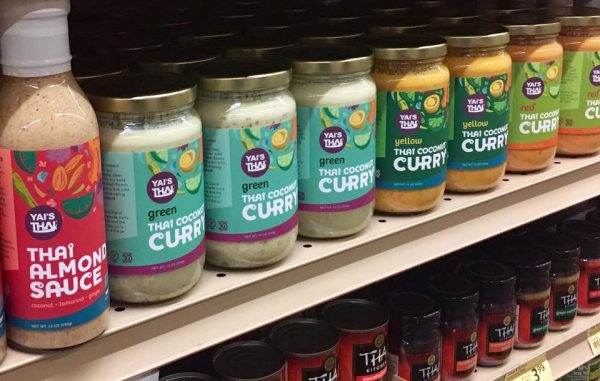 Move over, Sriracha. A Denver startup is making its own hot Thai sauces, and it just kicked things up a notch with a capital raise.

Yai’s Thai, which sells coconut curries and other Thai salsas, received $150,000 in recent funding. Co-founder Leland Copenhagen said he’ll use the money to get his sauces in more stores and increase his customer base.

“Our big focus for 2017 is expanded distribution,” Copenhagen said. “We will heavily focus on sales, but partially that money will be used for employees and specifically marketing.”

Yai’s Thai, named after the Thai word for “grandmother” in honor of Copenhagen’s grandmother, disclosed its raise in an April 28 SEC filing. Past filings show the company also raised $30,000 last March.

Copenhagen, 27, started Yai’s Thai with his girlfriend Sarah Hughes, 26, in 2015. At the time, Copenhagen was working at a neuroscience lab at the University of Colorado Denver, while Hughes was working at a Boulder nonprofit.

The perfect recipe came from Copenhagen’s mother, who left Thailand at 15 to come to America in the 1970s. She had always made a Thai salsa based off her own mother’s recipe for a Thai salmon salad. The salsa, a tomato base infused with Thai spices, ginger, lime juice and Thai chilies, became the couple’s signature product. 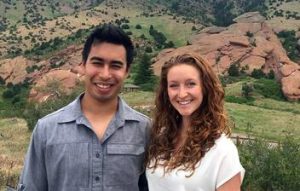 “It’s something you find in the south of Thailand,” Copenhagen said. “We had the idea for this particular product. We really wanted to make it more accessible and easier for Americans to try.”

While both working full-time jobs, Copenhagen and Hughes would stay up all night chopping tomatoes and perfecting the salsa.

“The first couple of runs we would use fresh tomatoes we would peel ourselves,” Copenhagen said. “It was an absolute nightmare.”

“Our farmer’s market stage was really a testing period for the products themselves,” Copenhagen said. “Our goal is really to be a national brand. The farmer’s market scene is great, but it’s not scalable.”

Now, Yai’s Thai is in 500 stores, about half of which are in Colorado’s City Market, King Sooper’s, Safeway, Whole Foods and Cost Plus stores. In addition, Copenhagen said Yai’s Thai has expanded into 10 other states. By the end of 2017, Copenhagen’s goal is to bring in $2 million in revenue and sell Yai’s Thai at 2,500 grocery stores.

Copenhagen and Hughes work with Milo’s Co-Packing in Ohio to create sauces before packing and distributing them to stores.

“(Grocery stores) don’t have a whole lot else that’s anything like it,” he said. “Our products are very much on trend for what they’re looking for.”

Last year, Copenhagen said Yai’s Thai brought in $150,000 in revenue. The couple has hired two employees and plans on bringing on a third this year.

In addition to its three Thai salsas, Yai’s Thai sells three flavors of coconut curries, two hot sauces and a Thai relish. Products on its website range from $7 for a single sauce to $50 for a sampler pack. 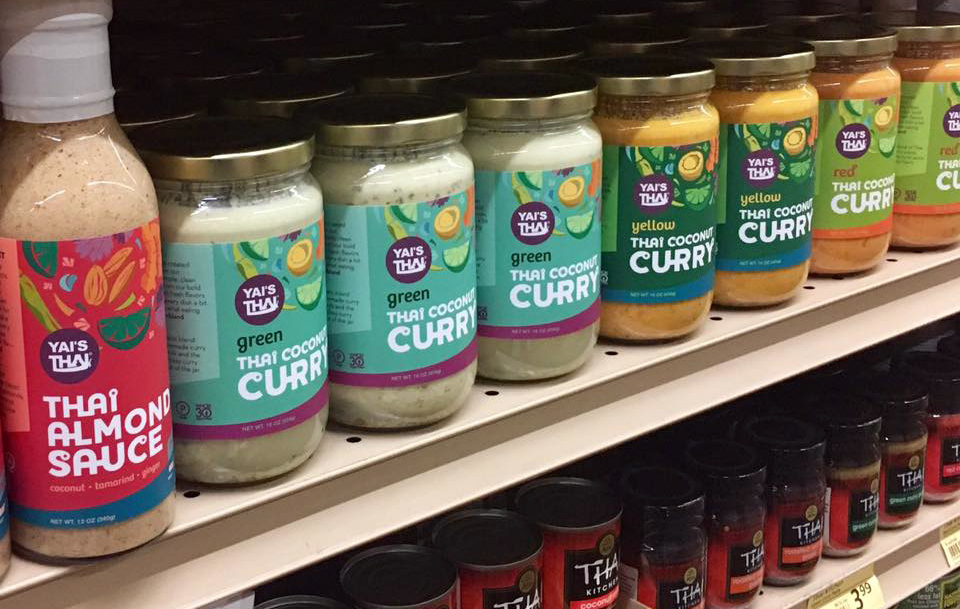 Move over, Sriracha. A Denver startup is making its own hot Thai sauces, and it just kicked things up a notch with a capital raise.