Mesa Oil collects used oil and processes it to be resold, operating three recycling plants in Arizona, Colorado and New Mexico, according to its website. In a bankruptcy court filing May 2, the company valued its assets at $2.9 million.

Bankruptcy documents show the company has weathered a number of lawsuits. Eight companies have sued Mesa Oil in Adams County alone, most seeking to collect money from the firm. Mesa Oil also has been sued by New Mexico waste management and environmental authorities, court documents show.

Lawrence Meers, Mesa Oil’s CEO and owner, did not return a message seeking comment. The company is being represented by Jeffrey S. Brinen of Kutner Brinen in Denver. 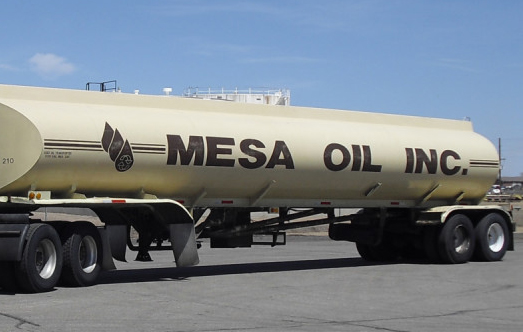