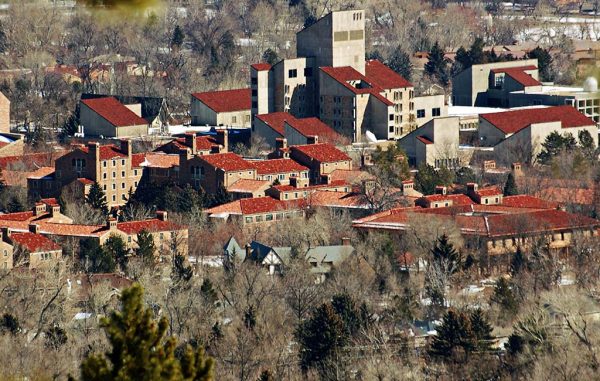 A University of Colorado Boulder graduate student has sued the school and a former academic advisor, accusing CU of ignoring the professor’s repeated efforts to undermine his research and reputation.

Robert F. Roscow, Jr., a graduate student at CU studying ecology and evolutionary biology, is suing David Stock for defamation, saying his one-time advisor conspired to claim Roscow’s research as his own, then derailed Roscow’s Ph.D. program by telling colleagues his student had “performed virtually no research” over the course of a semester.

Roscow says he notified his department about Stock’s alleged misconduct and claims that CU Boulder’s failure to intervene amounts to breaking its contract with him as a doctorate student.

Roscow, who dropped out of the Ph.D. program after four years but still received a master’s degree, is seeking damages from both Stock and CU Boulder.

The one-time doctoral candidate and his lawyers, Jon Banashek and Jason Pink with Berg Hill Greenleaf Ruscitti, did not respond to messages seeking comment.

In an email statement, CU Boulder spokesman Ryan Huff said the university was reviewing the complaint and could not immediately comment. Stock also declined comment.

According to the complaint filed April 25, Roscow received his undergraduate degree from CU Boulder in 2012, then pursued a doctorate degree to study fish scale development in Stock’s lab.

By 2015, Roscow had received several grants while Stock had watched his own research money dry up, the lawsuit in Boulder County District Court claims. Roscow alleges that Stock then “embarked upon a scheme to take (Roscow’s) data and ideas in order to use them to obtain funding for scale research for himself in the future.”

Roscow says Stock directed an undergraduate student to take over much of Roscow’s research and overloaded Roscow with work grading assignments “in an attempt to sabotage (Roscow’s) academic progress in the Ph.D. program.”

Roscow protested, first to Stock and then to his department. Roscow says he was on track to finish his degree until December 2015, when Stock resigned as his advisor shortly before Roscow was due to take a comprehensive exam.

Roscow again took his case to department leadership. He informed the department that Stock had cut him off from the lab and was using Roscow’s data to write a National Science Foundation grant.

But the department “did nothing regarding these allegations of research misconduct other than ask Dr. Stock for his position on these issues,” Roscow alleges.

Unable to find a new advisor to take Stock’s place, Roscow quit the Ph.D. program and settled for a master’s degree. His lawsuit argues that CU Boulder is on the hook for tuition he paid in excess of that degree. 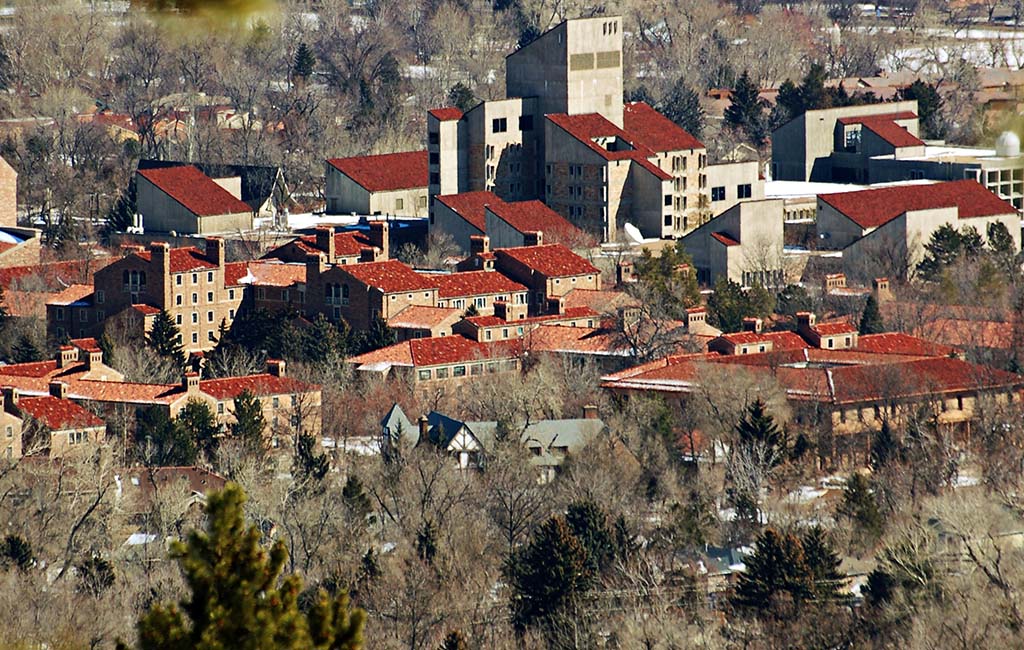 The lawsuit accuses CU of ignoring the professor's repeated efforts to undermine his research and reputation.